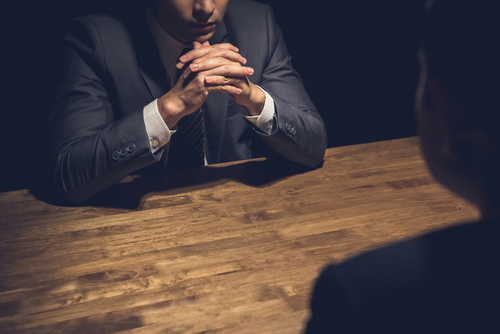 “You killed your sister!”

A frightened 12-year-old boy is sitting in an interrogation room, his voice cracking as a detective pressures him to admit he murdered his 11-year-old sister in their Arkansas home in 2006.

“It will feel a lot better if you just tell me,” the detective says. “It had to have been you, son.”

The boy, Thomas Cogdell, breaks down crying and eventually confesses to killing his sister, Kaylee, whose body was found in her bedroom, hands bound, plastic bags over her head. Cogdell spent four years in a juvenile detention facility until his conviction was overturned by the Arkansas Supreme Court, which ruled that the boy did not knowingly waive his right against self-incrimination. To date, no one has been charged.

The new series was born from Drizin and Nirider’s experience on the Netflix documentary Making a Murderer, which documents their work on behalf of Brendan Dassey, who at age 16 confessed to taking part in the murder of Teresa Halbach with his cousin, Steven Avery. Dassey later recanted, and both have appealed their convictions.

“Tens of millions of people around the globe heard Brendan’s story, watched part of the interrogation videos on the series and became invested, for the first time, in this problem of false confessions,” Nirider says.

Flom, a longtime admirer of their work, knew Drizin and Nirider would be perfect for a podcast series. “I suggested this to them because they are such powerful voices and, you can say, they are the leading attorneys in the world on false confessions,” Flom says. “It only seemed natural to me.”

Nirider and Drizin have traveled the world to share Brendan’s story and to expose the techniques and psychological tactics police have used to extract false confessions. “We know of hundreds of cases in which this has happened in which confessions have been proven false,” Nirider says. 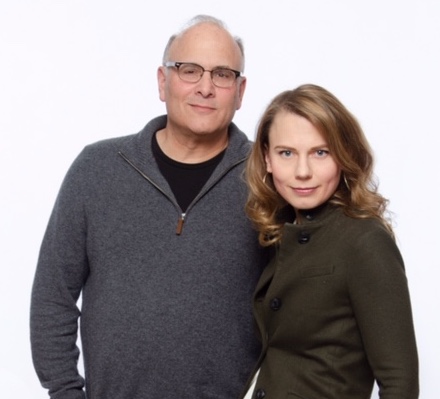 The lawyers, who continue to represent clients they believe were wrongfully convicted, have found the perfect niche as podcast hosts. They’ve developed a program that offers entertainment for true crime aficionados, while creating a platform to advocate for a cause in which they’re deeply invested.

“For me, the primary reason for doing this is to educate and inform the public,” Drizin says. “The biggest hurdle anyone has in representing someone who has falsely confessed is getting the jury, the general public, police officers and prosecutors to understand that someone would confess to a crime they didn’t commit, especially a murder or a rape, a crime that could lead someone to death row or life in prison. That is extraordinarily difficult to do.”

Drizin has collected information on hundreds of cases during the past two decades showing that many innocent people have indeed implicated themselves. “I’ve been telling these stories, in part, to puncture the myth that confession evidence is somehow the magical evidence—that it’s the queen of proofs,” he says. “It’s not. It’s like any other piece of evidence. It’s only as good as the evidence that corroborates it.”

Yet false confessions have put people in prison despite the lack of corroborating evidence. The advent of DNA technology began to change that by excluding innocent people who falsely confessed and implicating the guilty with hard, scientific evidence. “That’s when the conversation began to change,” Drizin says.

The podcasts take listeners into the interrogation room to hear how police can manipulate and coerce people into incriminating themselves. “When you watch and listen to these videos, it’s fascinating to see how these narratives are constructed, because it’s very much like the scripting and rehearsal of a play,” Nirider says. “You see these patterns and commonalities that have spanned decades that have not been fixed.”

Common tactics include threatening suspects with the death penalty, feeding them facts about the crime, lying about evidence against them. “Throughout the course of these interrogations, interrogators are promising help, suggesting leniency, making the suspect think that if they cooperate, they’ll be able to go home,” Drizin says. “Innocent people are somewhat at greater risk than guilty people because they feel resistance is futile. They’re tired and can’t take it anymore.”

And they figure once they confess, they can get a lawyer, recant and the truth will eventually come out. “But the confession becomes the truth from then on,” says Drizin, who points out that many suspects have been convicted without any other evidence.

Drizin believes police often have good intentions and believe they have the right person. “But I think in many cases we’re talking about tunnel vision—locking in on a suspect for whatever reason,” he says. “It’s getting stuck on certain people. They can ignore evidence and are subject to pressure to solve these cases. When there’s an unsolved murder on the books, it creates incredible pressure on the police.”

One of the earliest cases in the series is about Peter Reilly, who was 18 when he falsely confessed to killing his mother in Connecticut in 1973. Those who knew him never believed Reilly was capable of such a thing. The community rallied to raise money for his legal defense and supporters included playwright Arthur Miller, who helped bring the case to national prominence. Drizin remembers learning about it when he was a teenager, and it introduced him to the phenomenon of false confessions.

“It’s a seminal or touchstone case for me,” Drizin says. “The case was also a blueprint for the kind of aggressive advocacy that is required inside and outside the courtroom that is often needed to overturn a wrongful conviction.” 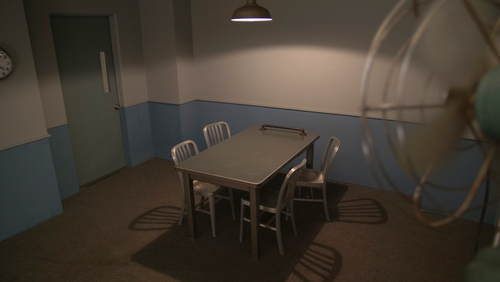 For a long time, what went on in the interrogation room was secret. But as more people were exonerated for crimes to which they falsely confessed, lawmakers took action. Currently, 26 states require recording of police interrogations thanks, in large part, to advocates like Drizin and Nirider.

“It’s a relatively new phenomenon, most of the laws have been passed in the last 10 years or so,” Nirider says. “Now we have all these video tapes and all of these audio tapes that no one had. And all of the sudden we’re getting this new glimpse into how interrogation works across states with all kinds of different defendants and cases.”

But there’s another legal hurdle that Nirider and Drizin say must be cleared. “The Supreme Court has not looked at what it means to coerce someone since DNA has started proving that this happens way more often than we realize, and under way more different circumstances than we previously could have imagined,” says Nirider, who tried to get the court to review Dassey’s case. “It’s something the Supreme Court needs to look at.”

Flom hopes the series prompts not only discussion, but action. “The opportunity to shed light on the causes and, hopefully, some of the cures for this phenomenon of false confessions, was an opportunity that jumped right out at me, especially with these people.”