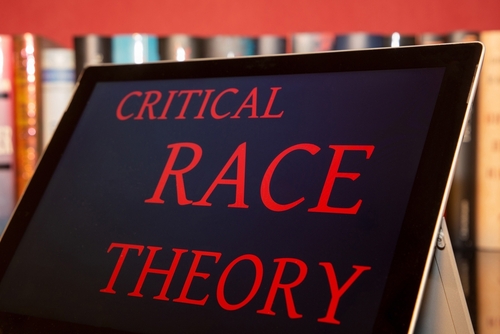 An interactive database that tracks legislative, regulatory and administrative efforts aimed at blocking alleged critical race theory teaching was recently created at the University of California at Los Angeles School of Law.

“Many of these efforts to influence K-12 curriculum development have used the term ‘critical race theory’ incorrectly and have affected plans to include ethnic studies more broadly for students before they get to college,” according to an Aug. 2 press release.

The CRT Forward Tracking Project was created by the law school’s Critical Race Studies Program. It includes media articles dating back to August 2021, and the database can be viewed here.

According to the press release, findings include: