Pay gap between male and female partners narrows to 34%; what is their average compensation? 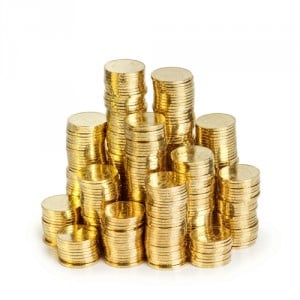 The average male law firm partner earns 34% more than the average female partner, which is less of a differential than in prior years, according to a survey by recruiting firm Major, Lindsey & Africa in association with Law360.

Law360 sent the survey in May to more than 35,000 law firm partners working in the nation’s top 350 law firms by size, as ranked by the National Law Journal, and the top 100 international law firms based on profitability, as ranked by Law.com International. Law360 received 1,815 responses.

• The average billed time for all partners was 1,721 hours, and the average nonbilled time was 481 hours. That is the highest average number of billable hours and the lowest number of nonbillable hours since Major, Lindsey & Africa’s first partner compensation survey in 2010. Corporate partners had a larger percentage increase in billable hours than other practice areas—1,792 hours, up from 11% in 2020.

Hat tip to Law.com and Reuters, which had coverage of the survey.