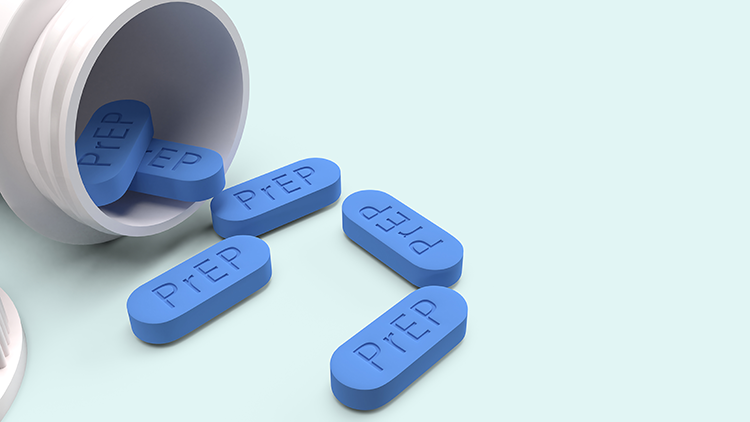 A federal judge in Fort Worth, Texas, has ruled that the Affordable Care Act’s requirement that insurance plans cover HIV-prevention drugs violates the statutory rights of employers with religious objections.

U.S. District Judge Reed O’Connor ruled on Sept. 7 in a suit that raised religious and economic objections to paying for preventive care that included the HIV-prevention drugs known as PrEP drugs.

The plaintiffs had argued that providing compulsory coverage for the PrEP drugs makes them “complicit in facilitating homosexual behavior,” according to O’Connor’s opinion.

O’Connor said the government did not show a compelling interest for the mandate, which is needed to defeat the RFRA claim.

“Defendants outline a generalized policy to combat the spread of HIV, but they provide no evidence connecting that policy to employers such as Braidwood, nor do they provide evidence distinguishing potential religious exemptions from existing secular exemptions,” O’Connor said.

O’Connor also ruled the independent group of expert volunteers that makes health-care recommendations, including the recommendation to provide PrEP drugs to high-risk individuals, was unconstitutionally appointed.

O’Connor said he would take further briefing on the remedy for the appointments-clause violation.

According to the Associated Press, O’Connor’s courtroom “is a favored venue” for conservative opponents of the Obama administration’s health care law. He struck down the entire law in 2018 after Congress effectively eliminated the federal tax penalty for failure to carry insurance. The U.S. Supreme Court left the law intact in 2021 when it ruled that the states and plaintiffs challenging the law did not have standing to sue.

How Appealing linked to news coverage and the Sept. 7 opinion. The case is Braidwood Management v. Becerra.