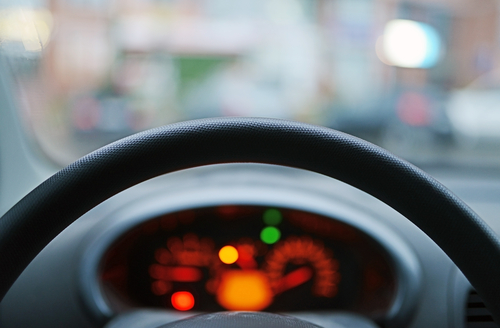 A woman who was asleep at the wheel of her parked, running car can’t be charged with driving while under a suspension, the Ohio Supreme Court has ruled.

In a Sept. 14 opinion, the Ohio Supreme Court ruled for Katherine Wilson, who was in her car sleeping with three friends in February 2018 after they were kicked out of a party by a friend’s parent. The key was in the ignition, and the car was running to provide heat.

Wilson had a suspended license because of a previous offense of operating a motor vehicle while intoxicated.

There was no evidence that Wilson had moved the car, but she was found guilty of driving while under an OVI suspension. She was sentenced to three days in jail and fined $250, but the sentence was stayed pending appeal.

Wilson was convicted under a state law that bars a person whose driver’s license is suspended for an OVI offense from operating a motor vehicle on Ohio’s public roads or highways. The title of the law is “Driving Under OVI Suspension.”

Under the OVI law, “operate” means “to cause or have caused movement of a vehicle.”

The state supreme court also noted the Oxford English Dictionary definition of operate, which means “to cause or actuate the working of; to work (a machine, etc.).”

A more expanded definition of operate could criminalize “conduct necessitated by unfortunate economic circumstances,” such as a person with a suspended license taking shelter in a car, the state supreme court said.

“We thus conclude that the plain-language definition of ‘operating’ a vehicle (the purpose of which is transportation) involves movement,” the Ohio Supreme Court said.

Court News Ohio summarized the decision. How Appealing links to the opinion and additional coverage.