We are used to hearing about wrongful convictions in which a murderer walked free because an innocent person was misidentified. But when Jessica S. Henry, a professor at Montclair State University in New Jersey, was researching material for her course on wrongful convictions, she discovered that in one-third of all known exonerations, the conviction was wrongful because there had not even been a crime.

This discovery paved the way for her new book, Smoke But No Fire: Convicting the Innocent of Crimes that Never Happened.

In the book, Henry recounts stories of disappearances that were deemed to be murders until the living “victim” was discovered, natural deaths that were deemed suspicious because of faulty forensic science, and fabricated accusations that sent innocent people to jail.

More importantly, Henry identifies the lapses at every stage of the justice system that can allow for these injustices to occur: from dishonest police officers to careless forensic labs, overzealous prosecutors, overworked defense attorneys, and overly permissive and underinformed judges. She also examines the forces at play that pressure innocent people into agreeing to plea deals in which they plead guilty to a crime that never happened. Unsurprisingly, marginalized people are most at risk of these no-crime wrongful convictions.

“Once an event is mislabeled a crime, forward momentum often fueled by circular reasoning takes over,” Henry writes. “If a crime was committed, then someone must have committed the crime; therefore, the police have to find the perpetrator of that crime.”

Once the police identify the perpetrator of the crime, Henry writes, the existence of the crime is solidified. The prosecutor, in cooperation with the police, pushes forward to build a case against the alleged perpetrator. “The initial, erroneous designation of a crime sets in motion a process that almost inexorably leads to a wrongful conviction.”

“It’s the stuff of nightmares. But it is all too real. The old saying, ‘Where there’s smoke, there’s a fire’ is wrong. Sometimes, there’s just smoke,” she writes.

In this new episode of the Modern Law Library podcast, Henry speaks with the ABA Journal’s Lee Rawles about some of the strange and heart-rending stories she uncovered and how the legal community can work toward eliminating such injustices. 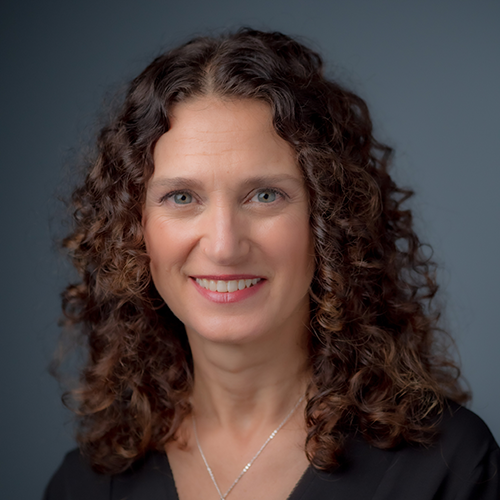 Jessica S. Henry is the author of Smoke But No Fire: Convicting the Innocent of Crimes that Never Happened. She was a public defender for nearly 10 years in New York City before joining Montclair State University’s justice studies department, where she is an associate professor. She is also a criminal justice expert, legal commentator and blogger, with a focus on wrongful convictions, police corruption and misconduct, mass incarceration and the death penalty.