In 'The Watergate Girl,' Jill Wine-Banks gives an inside look at the special prosecution team that brought down Nixon 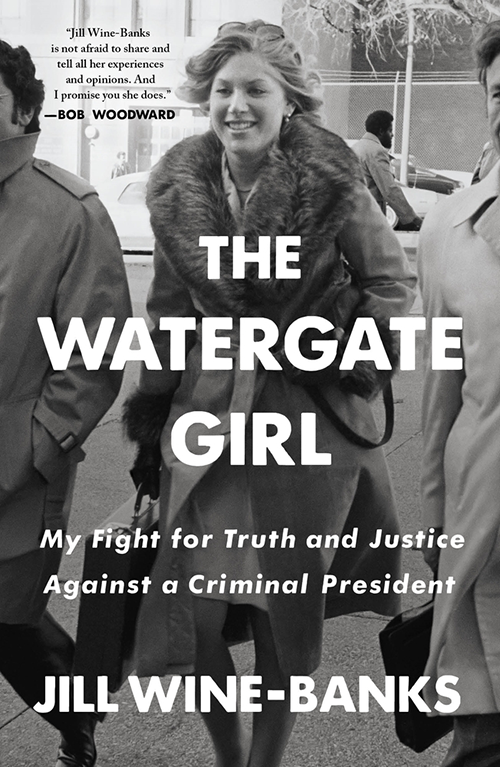 Jill Wine-Banks was barely 30 when she became an assistant Watergate special prosecutor investigating President Richard M. Nixon. In The Watergate Girl: My Fight for Truth and Justice Against a Criminal President, Wine-Banks (who was then known as Jill Wine Volner) shares her experience battling political obstruction, courtroom legal wrangling and the era's sexism.

Though she’d originally attended law school with the thought that it would help her become a hard-news journalist, she found herself instead under the microscope of a ravenous press that dubbed her “the mini-skirted lawyer.”

Her memoir concentrates on her time in the Watergate special prosecution, candidly sharing not only the work the team was doing behind the scenes but also the difficult time that she was having with her marriage and personal life.

In this new episode of the Modern Law Library podcast, Wine-Banks and the ABA Journal’s Lee Rawles discuss her winding career path, which also led her to becoming the first female general counsel of the U.S. Army and the first woman to be hired as the executive director and chief operating officer of the American Bar Association. She later entered the business world and eventually circled back around to her first love of media, becoming a commentator and legal analyst for MSNBC.

After the recording of the podcast, Deadline announced Monday that The Watergate Girl has been optioned by the production company of actress Katie Holmes, who plans to produce and star in a feature film based on Wine-Banks’ experiences. 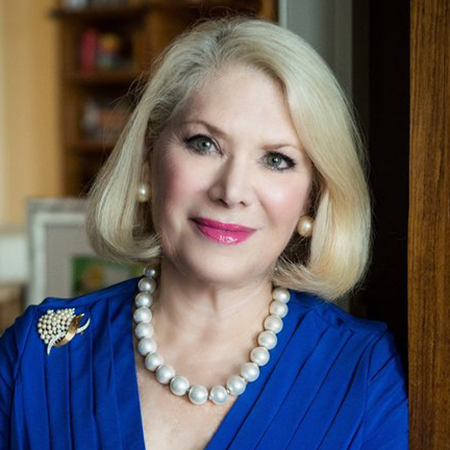 Jill Wine-Banks is an MSNBC legal analyst, appearing regularly on the network’s primetime and daytime shows. She began her career as an organized crime prosecutor at the U.S. Department of Justice, which led to her selection as one of three assistant Watergate special prosecutors in the obstruction of justice trial against President Richard M. Nixon’s top aides. She has also worked as general counsel of the U.S. Army, solicitor general and deputy attorney general of the state of Illinois, and executive vice president and chief operating officer of the American Bar Association. In each case, she was the first woman to be in the position. A graduate of the University of Illinois and the Columbia Law School, she lives in the Chicago suburbs. She co-hosts two podcasts, #SistersInLaw and Intergenerational Politics.