Do we need to rethink how we handle classified leaks? 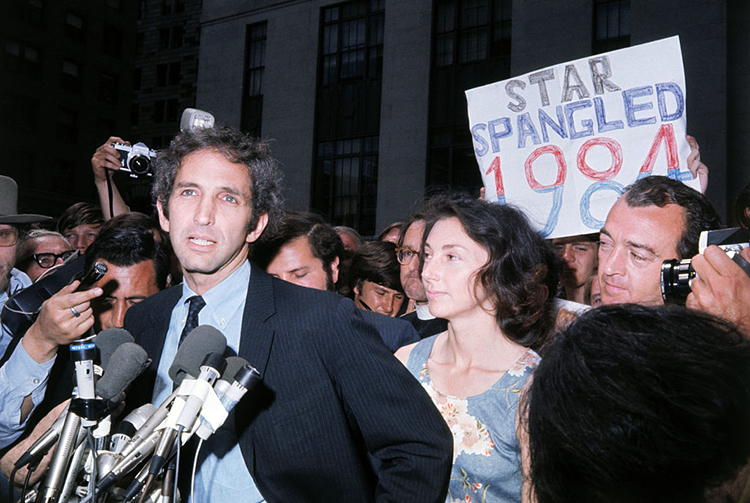 Daniel Ellsberg addresses the press in June 1971 after coming forward to admit he had leaked the Pentagon Papers to the New York Times and the Washington Post. Photo by Bettmann/Getty Images.

As the 50th anniversary of the Pentagon Papers case approached, First Amendment scholars Lee Bollinger and Geoffrey Stone knew they wanted to mark the occasion somehow. 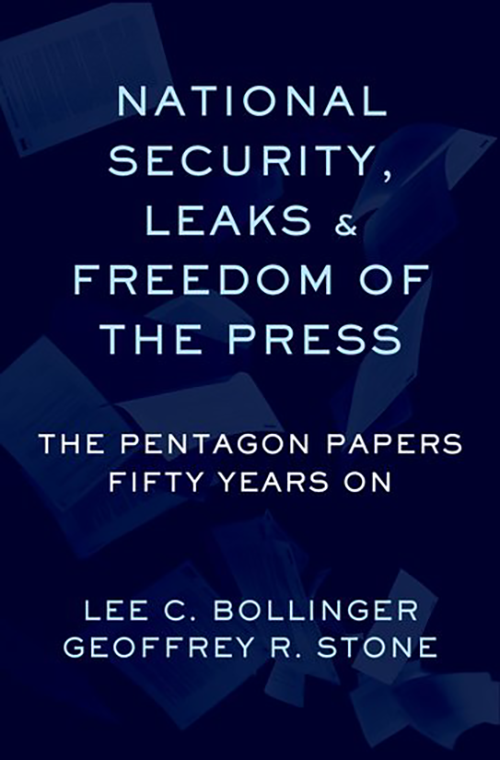 In June 1971, the Washington Post and the New York Times began publishing excerpts from a classified Department of Defense report about the nation’s actions in Vietnam.

The report had been leaked to them by Daniel Ellsberg, a Rand Corp. employee who’d worked on the study. In the ensuing U.S. Supreme Court case later that month, it was determined that the government hadn’t met its burden for prior restraint, and the newspapers were allowed to continue publishing the material. That case, New York Times Co. v. United States, was a landmark decision for press freedom.

But much has changed since Ellsberg decided to spend weeks photocopying some 7,000 pages and sneaking them out via his briefcase. For one thing, since 2011, the complete report has been made available to the public by the National Archives. For another, it has become easier to download and spirit away classified information and easier to use digital trails to identify any leakers.

In the digital age, should we still be using the Pentagon Papers case as precedent, and how should we approach modern examples of leakers such as Edward Snowden, Chelsea Manning and Reality Winner?

Bollinger and Stone gathered together about 30 experts in the fields of national security, journalism and academia to tackle the questions raised by 50 years of post-Pentagon Papers jurisprudence. The commission’s report and essays from the various contributors were compiled into the book National Security, Leaks and Freedom of the Press: The Pentagon Papers Fifty Years On.

In this new episode of the Modern Law Library podcast, Bollinger and Stone discuss with the ABA Journal’s Lee Rawles their experience working on the project, the developments they found most surprising, and some of the best practices suggested by the commission. 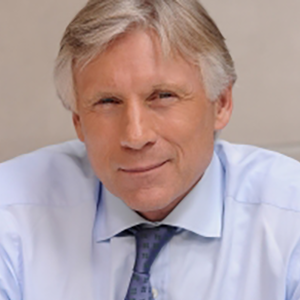 Lee Bollinger has been Columbia University’s president since 2002. He is Columbia’s first Seth Low professor of the university, a member of the law school faculty and one of the nation’s foremost First Amendment scholars. Bollinger is the author or co-editor of numerous books on freedom of speech and press. Bollinger is a member of the Pulitzer Prize Board and a co-founder of the Knight First Amendment Institute at Columbia. He was president of the University of Michigan from 1996 to 2002 and led the school’s historic litigation in Grutter v. Bollinger and Gratz v. Bollinger. He is the co-editor of National Security, Leaks and Freedom of the Press: The Pentagon Papers Fifty Years On. 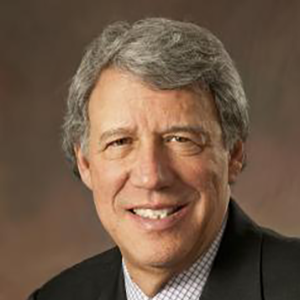 Geoffrey Stone is the Edward H. Levi distinguished service professor at the University of Chicago. Stone is the author or co-author of many books on constitutional law. In 2013, President Barack Obama appointed Stone to serve on a five-member review group on national security intelligence in the wake of Edward Snowden’s leaks about the National Security Agency. Thereafter, Stone was a senior adviser to the director of national intelligence. He is the co-editor of National Security, Leaks and Freedom of the Press: The Pentagon Papers Fifty Years On.