Since World War II, more than 2 million service members have been discharged from U.S. military service with a status other than "honorable discharge." Having a discharge that falls below a certain level can impact a veteran's access to pensions, GI Bill education benefits, health care, insurance or home loans, as well as carrying a stigma. 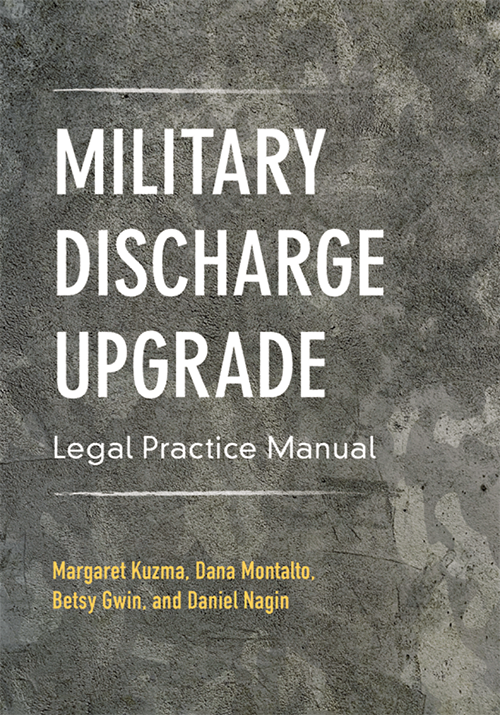 But when a veteran’s circumstances are given another look, there may have been mitigating factors that weren’t considered at the time of their discharge. As we’ve gained more understanding of conditions like post-traumatic stress disorder and addiction, it’s become clear that some behaviors once seen as prompted by malice or poor character might instead have been a symptom of mental illness or a rational response to trauma, such as military sexual assault. A discharge status could also have been given as an act of retaliation or because of bias and discrimination.

There can be a possible remedy: requesting a military discharge upgrade. For the first time in 30 years, there is a new manual to help guide veterans and their legal counsel through the process of requesting an upgrade, giving a fully updated look at a process that can be challenging to navigate.

In this episode of the Modern Law Library podcast, the ABA Journal’s Lee Rawles speaks with Dana Montalto, one of the authors of the Military Discharge Upgrade Legal Practice Manual and an attorney and instructor with a veterans legal clinic at Harvard Law School’s Legal Services Center.

Getting a discharge upgrade can be life-changing for a veteran, and the work can be done by a pro bono attorney, Montalto says. It’s not an area of the law that features in law school classes, which is one of the reasons there was a push to create this new resource. In this episode, Montalto shares how she became involved in veterans legal services, answers some common questions lawyers have when considering pro bono work in this area, and talks about the many people and organizations who took part in the yearslong process of creating this resource.

Want to get involved?

• “Underserved: How the VA Wrongfully Excludes Veterans with Bad Paper” 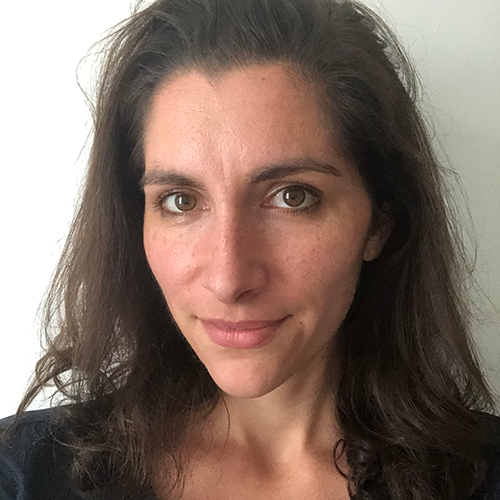 Dana Montalto is a clinical instructor in a veterans legal clinic at the Legal Services Center of Harvard Law School. She represents veterans with less-than-honorable discharges in seeking military discharge upgrades and federal and state veteran benefits. Montalto also founded the Veterans Justice Pro Bono Partnership, which connects veterans who wrongfully received less-than-honorable discharges with pro bono attorneys seeking to give back to those who served. She is a co-author of the Military Discharge Upgrade Legal Practice Manual.