Tough decision to make? Here's how to break it down like a lawyer 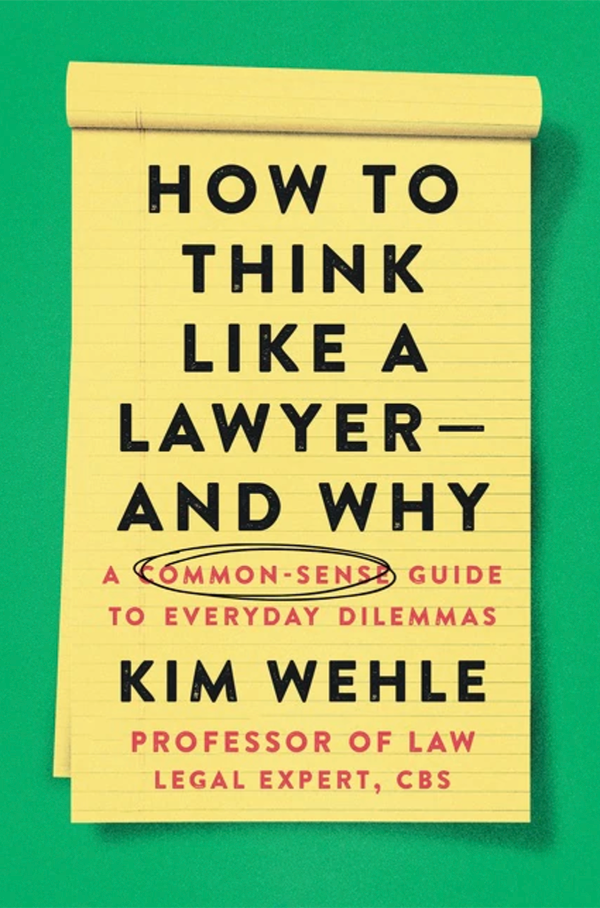 Law professor Kim Wehle is used to helping her students begin to think like lawyers. But the methodology behind making tough decisions as a legal professional can also benefit the general public. It's why How To Think Like a Lawyer—and Why: A Common-Sense Guide to Everyday Dilemmas was a natural follow-up to her two previous books, How To Read the Constitution—and Why and What You Need To Know About Voting—and Why.

Wehle’s previous books attempted to fill in civics education gaps for the general public. With her newest book, Wehle is hoping to give the general public alternatives to knee-jerk or strictly partisan decision-making by encouraging a more methodical approach. In How To Think Like a Lawyer—and Why, Wehle shares what she calls the B-I-C-A-T Method.

The five steps to the B-I-C-A-T Method are:

In this episode of the Modern Law Library podcast, Wehle and the ABA Journal’s Lee Rawles discuss how she chose the five different spheres of life highlighted in her book as areas in which a lawyerly mind could be particularly useful: work, family life decisions, civic life, health care and when it’s time to hire an actual lawyer. They also take the B-I-C-A-T Method for a spin in a hypothetical situation that’s a real-life dilemma for many parents around the world: how to approach masking in school. 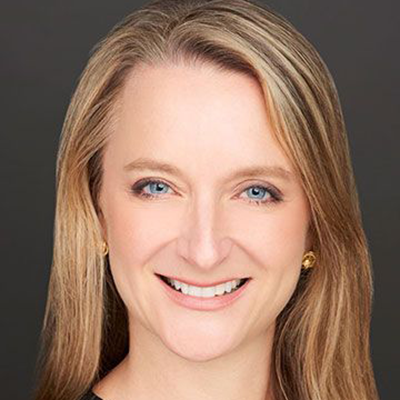 Kim Wehle is a tenured professor at the University of Baltimore School of Law, where she teaches and writes on the constitutional separation of powers, administrative law and civil procedure. She was formerly an assistant U.S. attorney and an associate counsel in the Whitewater investigation. Wehle is also an on-air and off-air legal expert, analyst and commentator for CBS News, as well as a contributor for BBC World News and BBC World News America on PBS; an op-ed contributor for the Bulwark; and an opinion contributor for the Hill. She has been a regular guest legal analyst on various media outlets, including CNN, MSNBC, NPR’s “Morning Edition,” PBS NewsHour and Fox News. Her articles have also appeared in the Baltimore Sun, the Los Angeles Times and NBC News Think. She lives in Chevy Chase, Maryland, with her children.