On the cover of Brian Hochman's book The Listeners: A History of Wiretapping in the United States is a martini cocktail complete with a skewered olive. Someone attempting to judge a book by its cover may think this is a riff on James Bond and his brethren in espionage. But international espionage is not the primary use of wiretapping in the United States; it's been a longer, stranger tale than that. 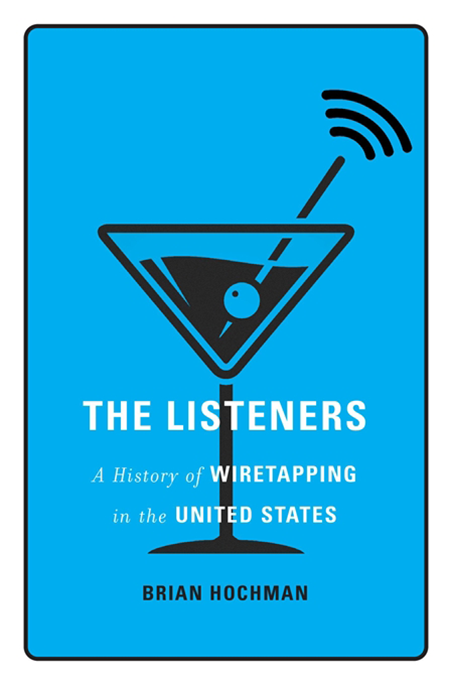 Hochman shares the real story that inspired the cover in this episode of the Modern Law Library podcast with the ABA Journal’s Lee Rawles. It involves a private detective with a showman’s instincts, a congressional hearing and an electronic bug hidden in a martini olive. It was an incident that spooked the legislature so much that in 1968, the “martini olive transmitter” was banned—even though a working prototype had never been built.

In this episode, Hochman also talks about America’s long history of wiretapping—from Civil War saboteurs to confidence tricksters, from suspicious husbands to rival corporations, and from drug dealers to district attorneys.

Wiretapping was often seen as “a dirty business,” as U.S. Supreme Court Justice Oliver Wendell Holmes opined in Olmstead v. United States in 1928. But it was also seen as a necessary tool in the arsenal of law enforcement, particularly once the War on Crime kicked off in the wake of civil rights protests. In the late 1950s, wiretapping was considered by some to be so necessary that New York district attorney Edward S. Silver compared being asked to prosecute criminals without it to being asked to “hunt lions with a peashooter.”

Hochman kicks off the episode by telling the tale of the first American to be jailed for tapping a wire—and it’s a tale with a twist. 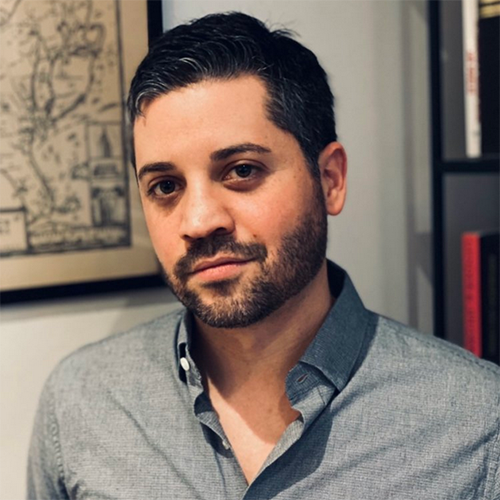 Brian Hochman is the director of American studies and an associate English professor at Georgetown University. He is the author of Savage Preservation: The Ethnographic Origins of Modern Media Technology and The Listeners: A History of Wiretapping in the United States.