In this special two-part episode of the Modern Law Library, Lee Rawles speaks with Lisa Napoli, author of Susan, Linda, Nina & Cokie: The Extraordinary Story of the Founding Mothers of NPR, and we hear from Nina Totenberg about her new book, Dinners With Ruth: A Memoir on the Power of Friendships.

Totenberg appeared at an American Bar Foundation event to celebrate the launch of the Ruth Bader Ginsburg Endowed Fund for Research in Civil Rights and Gender Equality. 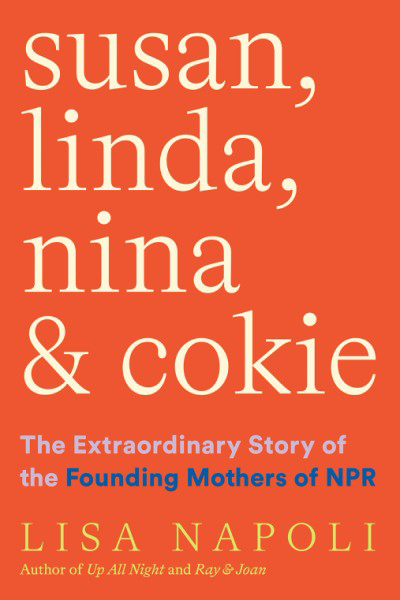 The history of National Public Radio, the outlet that made Nina Totenberg a household name, is shorter than many people imagine. Its first broadcast hit the airwaves in 1971.

Napoli shares how NPR helped craft the careers of women such as Susan Stamberg, Linda Wertheimer, Cokie Roberts and Totenberg and how these women helped shape the network and national conversations. Totenberg changed the way that the U.S. Supreme Court was reported on, says Napoli, and she discusses defining moments of Totenberg’s career. 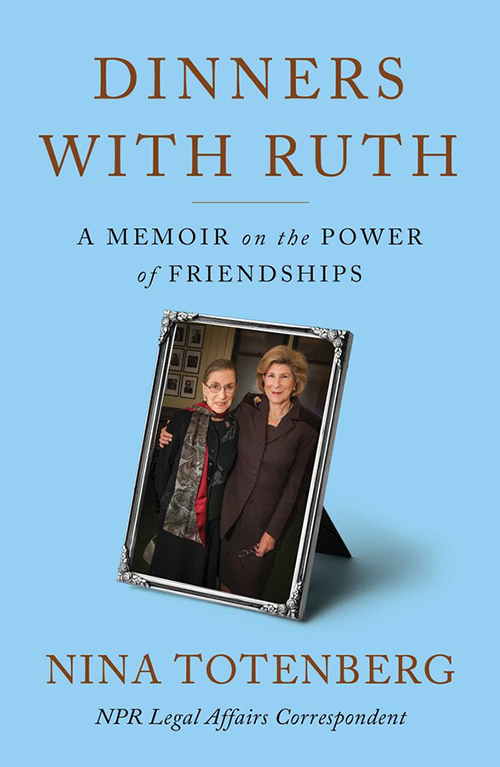 The second half of the episode is made of highlights from Totenberg’s conversation with E. Thomas Sullivan, the president of the ABF, in front of a Washington, D.C., audience that included former Ginsburg clerks.

Totenberg spoke about her book, her friendship with Justice Ruth Bader Ginsburg and what the justice really thought about the Notorious RBG meme. She reflects on Ginsburg’s relationship with former Justice Sandra Day O’Connor, the current “gray” makeup of the Supreme Court, and why Ginsburg chose not to retire in 2013. 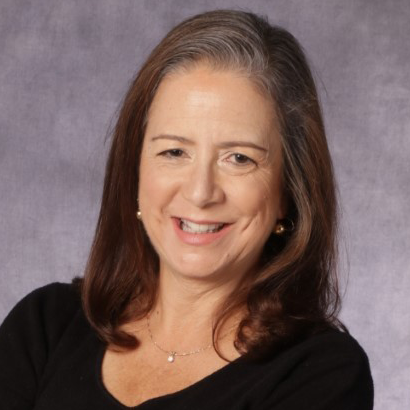 Born and raised in Brooklyn, New York City, Lisa Napoli has had a long career in journalism, including staff reporting jobs at public radio’s Marketplace, the New York Times’ CyberTimes and as a columnist and a correspondent at MSNBC. She is the author of four books, including Up All Night: Ted Turner, CNN, and the Birth of 24-Hour News, Radio Shangri-La: What I Discovered on My Accidental Journey to the Happiest Kingdom on Earth and Susan, Linda, Nina & Cokie: The Extraordinary Story of the Founding Mothers of NPR. She lives in Los Angeles. 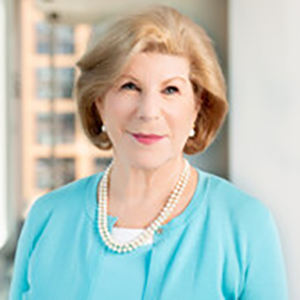 Nina Totenberg is NPR’s award-winning legal affairs correspondent. She appears on NPR’s All Things Considered, Morning Edition and Weekend Edition and on NPR podcasts, including The NPR Politics Podcast and its series The Docket. Totenberg’s Supreme Court and legal coverage has won her every major journalism award in broadcasting. Recognized seven times by the American Bar Association for continued excellence in legal reporting, she has received more than two dozen honorary degrees. A frequent TV contributor, she writes for major newspapers, magazines and law reviews. Her new book, Dinners With Ruth: A Memoir on the Power of Friendships, was released in September.