In novel 'Al-Tounsi,' author looks at US Supreme Court through a human lens (podcast)

In his debut novel Al-Tounsi, critically acclaimed Canadian-American author and playwright Anton Piatigorsky tells the behind-the-scenes story of U.S. Supreme Court justices as they consider a landmark case involving the rights of detainees held in a Guantanamo Bay-like overseas military base. It explores how the personal lives, career rivalries, and political sympathies of these legal titans blend with their philosophies to create the most important legal decisions of our time.

Given the current U.S. political climate, Al-Tounsi could not be more topical or relevant.

Jon Malysiak, director of the ABA’s Ankerwycke Books, spoke with Piatigorsky in a conversation that touches on everything from the right of habeus corpus to similarities between the fictional justices and their real-life counterparts to differences between the U.S. and Canadian Supreme Courts. He also explores how the author, born and educated in the U.S. and currently living in Toronto, came to write a novel with so many parallels to current political debate. Constitutional scholar Erwin Chemerinsky has praised Al-Tounsi as “…a powerful reminder that justices are human and that, as much as the law, determines how important cases are decided.” 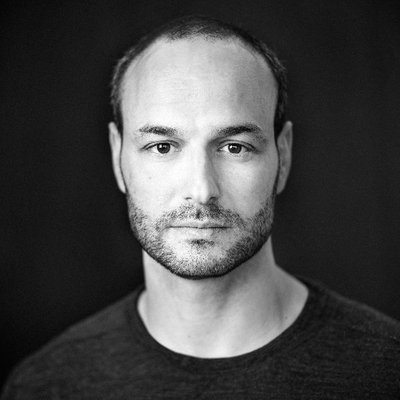 Anton Piatigorsky is an award-winning writer of fiction, plays and librettos. The Iron Bridge, his first work of fiction, is a collection of short stories about 20th Century dictators as teenagers. His newest book, Al-Tounsi, is a full-length novel. His plays have traveled across Canada, the United States and Australia. Born and raised in the Washington, D.C., area, Anton studied religion and theater at Brown University. He is a dual citizen of Canada and the United States, and lives in Toronto. (Photo credit: Greg Pacek)