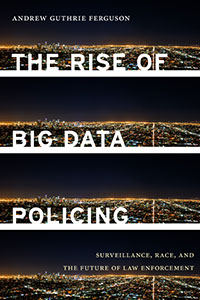 One day, there is a knock at the door, and you are handed a letter. The letter lists your friends, your activities, and the possible legal consequences you might face for those activities. The letter also says that you may be the next to be shot—or to kill someone else.

This is neither a murder mystery nor a dystopian fiction; this is a real-world example of how Chicago police are using predictive technology to identify people who are most at risk of committing violence or becoming victims themselves. They call it the “heat list.” This is big-data policing, and it could be coming to your neighborhood.

With resource-strapped police departments facing pressure to avert crime and end racially discriminatory police practices, many are turning to data-driven surveillance technology with the thought that it could be both more objective and more effective. But without transparency into what technology police are using and how the data is gathered, can the public have confidence that these tools will be used responsibly or effectively?

In this episode of the Modern Law Library, the ABA Journal’s Lee Rawles speaks with Andrew Guthrie Ferguson, author of The Rise of Big Data Policing: Surveillance, Race, and the Future of Law Enforcement. Ferguson discusses how these tools became popular, how they can be used and misused, how implicit bias can taint results, and the limits of predictive technology. He also shares suggestions for how citizens can have an impact on how data is used to police their community. 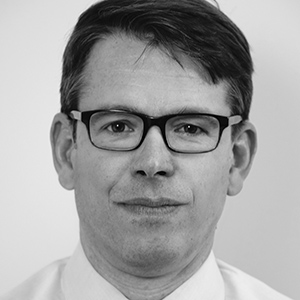 Andrew Guthrie Ferguson is a professor at the University of the District of Columbia David A. Clarke School of Law. Prior to joining the law faculty, Ferguson worked as a supervising attorney at the Public Defender Service for the District of Columbia. He is the author of The Rise of Big Data Policing: Surveillance, Race, and the Future of Law Enforcement and Why Jury Duty Matters: A Citizen’s Guide to Constitutional Action. He also stars in the “Welcome To Jury Duty” video shown by the D.C. Superior Court to more than 30,000 citizens annually.