Joshua Browder: His ‘chat’ is not just talk 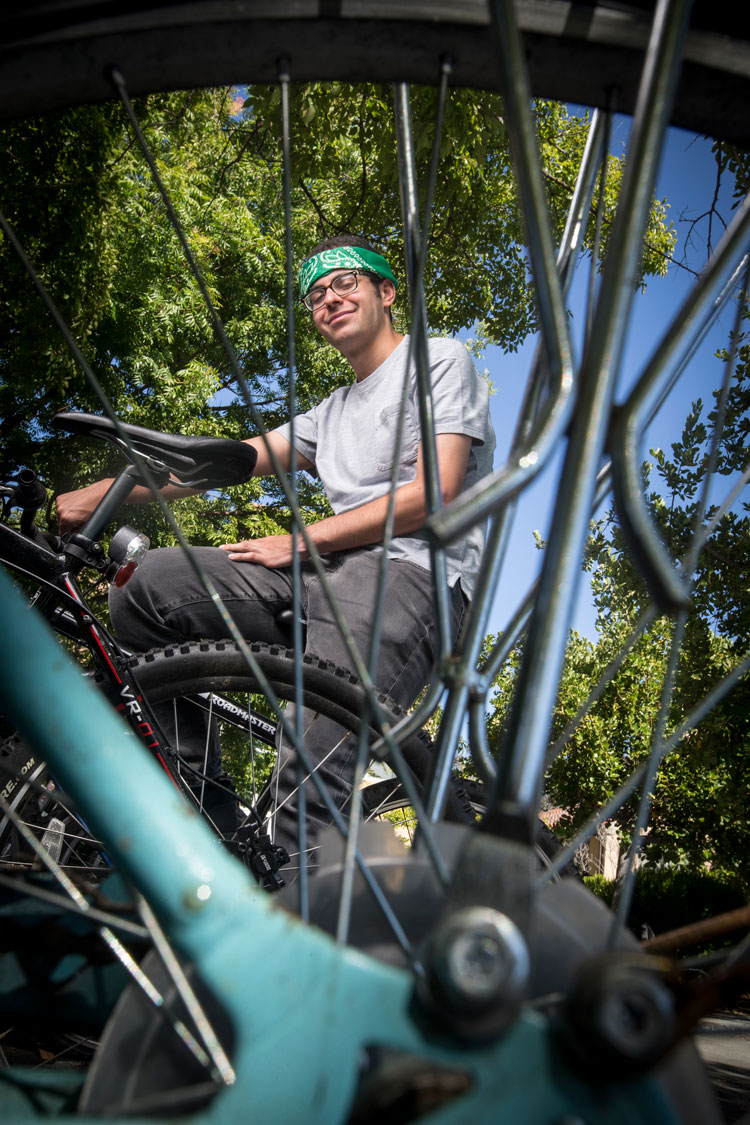 For Joshua Browder, necessity really is the mother of invention. The 20-year-old London native is a self-described terrible driver who took action on his ton of traffic tickets while driving to and from high school.

“I’d get huge tickets, and I wouldn’t be able to pay them because I didn’t have a job,” Browder says. “I had to figure out a way to solve my problems legally."


While challenging his tickets, Browder often found himself copying and pasting the same information over and over. He quickly realized that technology could save him a huge amount of time—and maybe even clear his tickets for him. So he created an online application that is providing legal help far beyond the highway.

He spent the summer before he enrolled at Stanford University in 2015 working on DoNotPay, a legal chatbot that assists motorists in challenging their traffic tickets. Utilizing natural language processing, the chatbot asks users a series of questions about their tickets and automatically generates an appeal on their behalf.

Browder says DoNotPay has overturned more than 375,000 tickets. The DoNotPay mobile version is an Android app. Online sites are available but are still undergoing debugging, Browder said in late July.

The chatbot brought him a significant amount of publicity and notoriety. Dubbed “the Robin Hood of the internet,” Browder made his chatbot free to use, arguing that traffic tickets affect and hurt the most vulnerable members of society. And he started looking to expand the reach of DoNotPay in the hopes that he could, also, expand access to justice.

Last August, he modified his chatbot to help the homeless in the U.K. apply for public housing. In March, DoNotPay began to help refugees file applications for asylum in the United States, the U.K. and Canada.

“Only a couple hundred people have used it,” Browder says. “While that’s many orders of magnitude smaller than the parking ticket bot, [the refugee issue] is much more important.”

And he’s not done yet. In mid-July, Browder announced that the legal chatbot will cover nearly 1,000 additional legal areas, including consumer rights, employment law and landlord-tenant disputes.

“I think the world is such an unfair place,” Browder told Mashable. “Credit card companies charge the poor more for the same thing. Employers don’t respect the right to maternity leave. Half of all parking tickets are dismissed in New York. Previously, the main way to correct this unfairness was to pay a lawyer hundreds of dollars to copy and paste a document. I hope DoNotPay gives more people a way to stand up for their rights.”

Browder also unveiled a service that allowed anyone to create their own legal chatbots for free and with no technical knowledge. According to a blog post in Medium, Browder said people could submit a proposal for a chatbot to DoNotPay before 11:59 p.m. PST on July 24. If it met the deadline, the chatbot was to be generated within 24 hours and housed on the DoNotPay server.

Browder received some seed money in late May from All Turtles, a startup studio that focuses on artificial intelligence, and hired several paralegals to help run DoNotPay during his summer vacation from Stanford.

“I still like the name DoNotPay,” says Browder, recognizing that his creation has moved far away from its original incarnation. “Maybe I’ll change it to DoNotPay Lawyers.”

Roland Vogl, executive director at CodeX—the Stanford Center for Legal Informatics, says he is very impressed with Browder and what he’s managed to accomplish in such a short amount of time.

“He is very smart, very articulate and very passionate about using chatbots to help bridge the access-to-justice gap,” says Vogl, who first met Browder during a panel discussion on chatbots at the CodeX FutureLaw conference in April. “I think he has the technical ability to really go far.”

Vogl argues that chatbots are fairly limited in what they can accomplish and, in this early stage, are more effective at handling narrow tasks. Nevertheless, he looks forward to seeing what Browder can accomplish.

“It’s good that he’s continuing to push the boundaries,” Vogl says. “He’s a good person to have as a leader in the chatbot world.”

Despite all his ticket woes, Browder says he still loves to drive. When he’s not working on his chatbot or concentrating on his studies, he takes time to drive around and explore.

“At Stanford, I can drive to the mountains, go to Yellowstone and things like that,” he says. “The traffic cops are tougher in the U.S., though.” Of course, if he gets any tickets, he knows what to do.