Are you struggling with debt? Do you have collectors breathing down your neck, threatening to repossess your property and filing lawsuits against you in court? For many Americans facing this dilemma, their options are fairly limited.

Hiring a lawyer is often out of the question because of cost—after all, if they could afford to hire one, they probably wouldn’t be facing a debt-collection lawsuit in the first place. Meanwhile, navigating the complex and intimidating court system can be daunting enough, even with representation. Without it, it’s a herculean task.

Upsolve, a New York-based company founded in 2016 by 2019 ABA Journal Legal Rebels Jonathan Petts and Rohan Pavuluri to help users file for Chapter 7 bankruptcy on their own, decided to try and help. Upsolve sought to train nonlawyers to provide free, limited legal advice to help low-income people facing debt-collection lawsuits. There was one problem, though. The program potentially ran afoul of the state’s “unauthorized practice of law,” or UPL, rules.

So Upsolve filed a lawsuit in New York federal district court seeking a declaratory judgment that its program did not violate the UPL rules. In late May, the court granted Upsolve’s motion for a preliminary injunction holding that the New York attorney general’s office could not enforce state UPL laws against the program. While there’s still a ways to go on this lawsuit, the implications could be huge for the entire legal industry.

In this new Legal Rebels Podcast episode, Rebecca L. Sandefur, a professor and director of the T. Denny Sanford School of Social and Family Dynamics at the Arizona State University and a faculty fellow with the American Bar Foundation, talks the ABA Journal’s Victor Li podcast about the lawsuit and access-to-justice issues in general.

Sandefur has been at the forefront of trying to get states to expand access to justice by reforming its regulatory rules that keep companies such as Upsolve from being able to provide services for the millions of Americans who cannot afford legal representation. Could this lawsuit portend widespread changes in regulatory rules throughout the country? 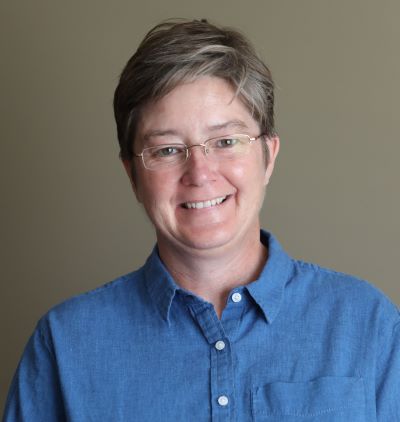 Rebecca L. Sandefur is a professor and director of the T. Denny Sanford School of Social and Family Dynamics at the Arizona State University and a faculty fellow with the American Bar Foundation. Sandefur investigates access to civil justice from every angle, including how legal services are delivered and consumed; how civil legal aid is organized around the nation; the role of pro bono; the relative efficacy of lawyers, nonlawyers and digital tools as advisers and representatives; and how ordinary people think about their justice problems and try to resolve them. In 2020, she was awarded the Warren E. Burger Award by the National Center for State Courts. She is currently the editor of the Law & Society Review.