Avvo founder unwinds as he thinks about the next step 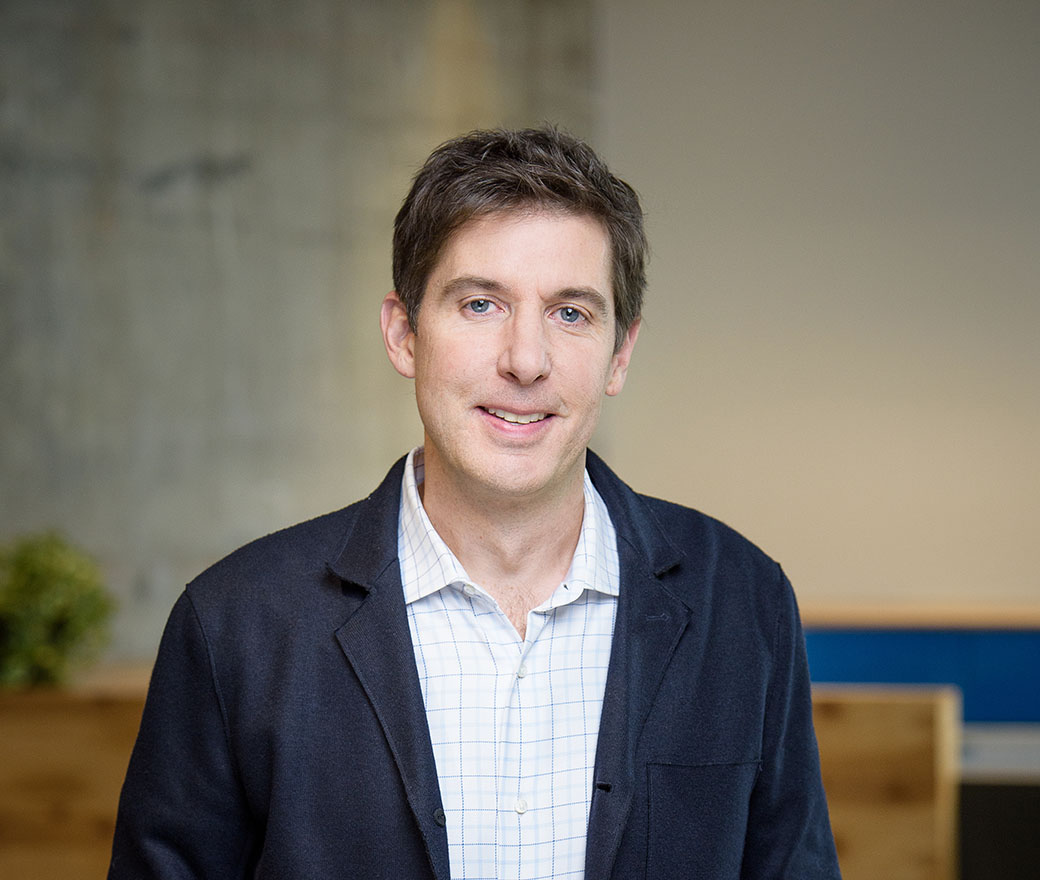 Mark Britton, who founded and sold the online attorney ratings site Avvo, is taking a break. This helps with creativity, but does cause him some discomfort.

“I joke that I’m at the height of my Jedi powers. I often struggle with the idea that I’m possibly wasting this,” says Britton, 52. Before he founded Avvo—which according to Bloomberg was valued at $650 million in 2015, and sold to Internet Brands in 2018—he was an executive with Expedia and practiced law with Preston, Gates & Ellis. He stepped down from Avvo in April 2018.

“But at the same time I don’t want to rush back in to the level of stress you have in operating a company. How do you do interesting, meaningful things without the level of stress? So far I haven’t figured that out,” says Britton, who usually starts his weekdays playing tennis as early as 5:30 a.m.

“I was talking to my friends who are not working, who are almost all my age, and they said you need to have structure and something you’re getting up for that engages you and pushes you into the day. For me, that’s tennis,” Britton says.

After tennis, he often meets with other creative types involved in entrepreneurship or people looking for work. Britton still serves on some boards and is the strategic director of the Madrona Venture Group, which specializes in startups. Activities related to those things also fill up his mornings and give him ideas about what he might want to pursue next. And he sets aside time to research industries besides the law that interest him.

“As you uncoil and take everything in, these new thoughts just kind of seep in,” Britton says, explaining that this is how he got the idea for Avvo, back in the mid-2000s. He had left Expedia and was living in Sardinia, Italy, with his young family when it hit him that people would use a site that helped them find out details about specific lawyers, just like they looked to Expedia for travel information.

Avvo was founded in 2007, and Britton was tapped as an inaugural Legal Rebel in 2009. After his years of making money from attorneys on his site, he has some business development advice for the profession: Zero in on groups of people who might hire you, and figure out how they want to be spoken to.

“Lawyers have to remember that most of the country is not using lawyers. The reason is most often they don’t understand what lawyers do and assume they cost too much,” Britton says, adding that lawyers also have a reputation of being pompous and inaccessible.

“Every lawyer needs to make themselves accessible and understand their target audience, and not be someone who tries to impress them by speaking Latin or using four-syllable words,” he says. “You need to actually make it so simple that they can understand what you do, and start building a relationship.” 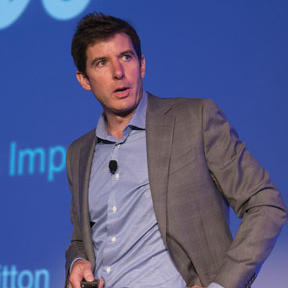 Mark Britton is the founder and former CEO of Avvo, the world’s largest community for legal guidance and services. Prior to founding Avvo, Britton was the executive vice president of worldwide corporate affairs of InterActiveCorp Travel and Expedia Inc. He received his law degree from George Washington University and practiced law with Preston, Gates & Ellis.