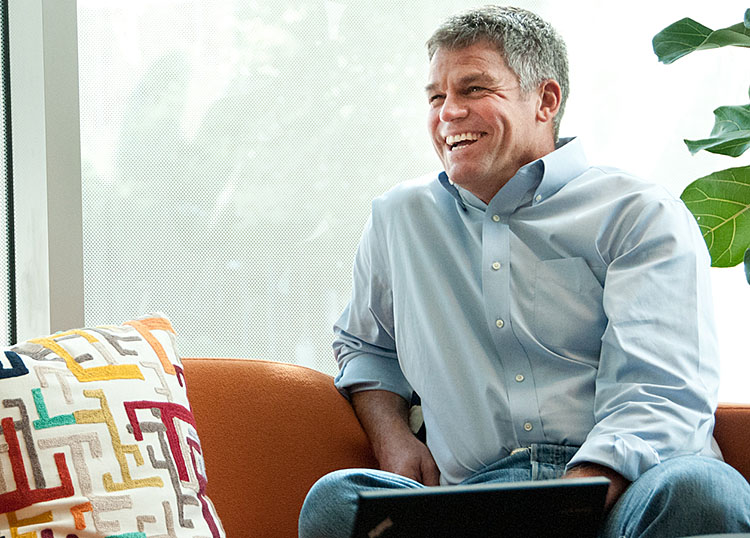 Mike Dillon has seen a lot change over his career as general counsel to some of the nation’s largest technology companies.

Working for Silver Spring Networks, Sun Microsystems and, most recently, Adobe Systems, he witnessed firsthand how digitization and globalization affected the operation and practice of a general counsel’s office.

A 2009 ABA Journal Legal Rebel, Dillon says the topics he talks about have changed as well.

“Ninety percent of the discussions we have every year are about business issues or organization issues,” he says. “We rarely talk about legal issues.”

As the outgoing general counsel at Adobe, Dillon has seen his portfolio also expand to include more government relations work. Some of that work aligns immediately with the company’s needs, such as intellectual property issues.

However, he finds his office also tackling issues related to climate change, same-sex marriage and immigration.

“The GC is expected to help participate and drive our communications in those areas and our positions,” Dillon says.

Inside the general counsel’s office, he has worked to improve his staff’s diversity with varying results. Dillon says that since law school he has seen the number of women in the profession grow. Today, in Adobe’s legal department, he says about 60 percent are women.

On the other hand, hiring underrepresented minorities has been more challenging, Dillon says, “and that’s a pipeline issue.”

To overcome this challenge, Adobe provides internship opportunities and programmatic partnerships with universities that produce graduates from underrepresented communities. Collectively, these programs create a conduit to diversify the general counsel’s office, he says.

Not all the change Dillon has fought for has been internal, especially when working with outside counsels.

“We expected more of a change in our outside counsels’ business models,” he says. “They assume we want to have a relationship based on an hourly basis—an hourly fee.”

To overcome this entrenched billing model, Dillon reduced the number of firms Adobe works with over the past five years from approximately 350 to about 65. Now, less than 30 percent of Adobe’s outside counsel work is billed hourly; the rest relies on alternative fee arrangements.

As for what’s next, Dillon says he wants to do more writing—he is shopping a novel—but also stay involved with the profession.

The writing will allow him to focus on issues he is passionate about, such as climate change and gun safety. Last year, he worked on a documentary film, Enduring Ice, that brought him to the North Pole. He is now looking for funding to complete that project.

Dillon also is exploring teaching and coaching opportunities to help students and general counsels grow. As for being a GC himself, he is happy with what he accomplished at Adobe and is ready to move on.

“It’s a perfect time to turn over the reins,” he says. 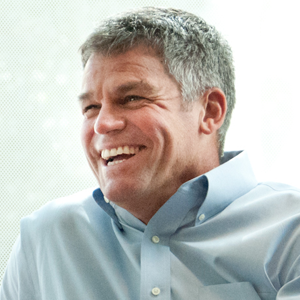 Mike Dillon has served as executive vice president, general counsel and corporate secretary for Adobe. His previous positions include general counsel and corporate secretary for Silver Spring Networks, Sun Microsystems and ONI Systems. He was formerly a board member of the Association of Corporate Counsel. Currently, he is a member of the Leadership Council on Legal Diversity (LCLD) and a board member of Adventure Cycling Association.