What’s your brand? Max Miller has some thoughts 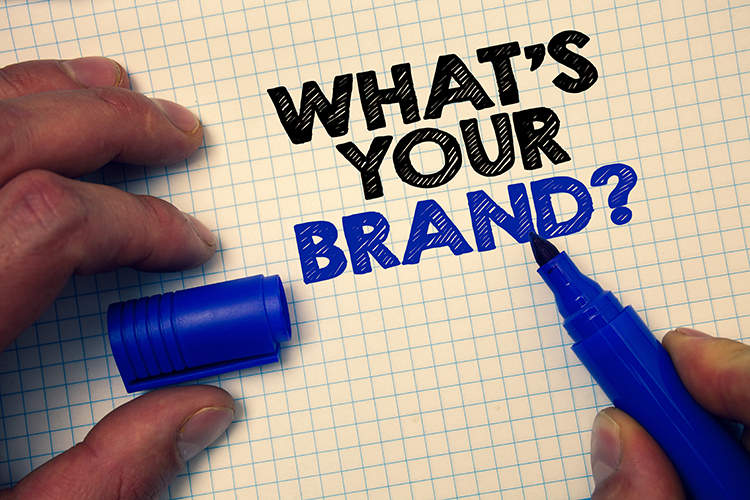 It's good to be seen as a "thought leader," but don't call yourself that in marketing materials, says lawyer, professor and small business owner Max Miller.

“It should be evident,” Miller told the ABA Journal’s Stephanie Francis Ward in this episode of the Legal Rebels Podcast. “You shouldn’t have to put it in your LinkedIn profile.”

Miller is a former in-house lawyer and brand team member and logistics group manager with H.J. Heinz Co, who also served as chief administrative officer and general counsel with Big Brothers Big Sisters of America. When he was tapped as an inaugural Legal Rebel in 2009, Miller was leading the Innovation Practice Institute at the University of Pittsburgh School of Law.

Today, Miller is an assistant professor of entrepreneurship and director of entrepreneurial studies at Washington & Jefferson College, in Washington, Pennsylvania. While student experience levels are different, he says, teaching the concept of value for consumers is the same for undergraduates and law students, except that for his freshmen and sophomores, they don’t use textbooks.

He also owns Raise Your Spirits, which helps alcohol brands with sensory marketing, including tastings. The business, which Miller owns with two friends from college, initially focused on promoting “luxury brands” of alcohol. Today it centers on promoting adult beverages’ history and craftsmanship, which according to Miller are both important to consumers.

So what’s the best way for lawyers to demonstrate those three things? Miller’s advice is not new—always remember that the law is a service business.

“Every lawyer can do filings and get them stamped at the courthouse. If you push those things aside, what is it about the service you deliver as an attorney that’s going to be different than somebody else?” Miller asks. Being able to connect a client with good experts in specific fields, he adds, is what makes a lawyer stand out. He adds that, in addition to offering legal advice, lawyers who have connections to help with things like raising capital can offer great value.

An issue, Miller says, is that consumers have many more platforms to get information from when choosing counsel—particularly those born between the mid-1990s and the mid-2000s. That’s the age group for most of his students, and they communicate on various platforms simultaneously.

“How will we communicate authenticity to someone who’s getting information through multiple platforms? What platforms do you use, and how do you make it as streamlined as possible?” Miller asks. 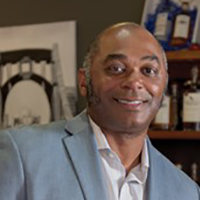 Max Miller has 20 years of business experience in roles as a corporate attorney, entrepreneur, non-profit leader, and educator. He is currently an assistant professor and director of entrepreneurial studies at Washington & Jefferson College. He is also the president and founder of Raise Your Spirits, offering fine craft spirits for those with discerning tastes. Most recently Miller served as the COO of Urban Innovation21 and the Chief Administrative Officer for Big Brothers Big Sisters of America’s national office. Prior to that he served as the founding director of the Innovation Practice Institute at Pitt Law. Max cut his teeth in the corporate world as an attorney/ marketer for Heinz and as an attorney for Federated Investors.