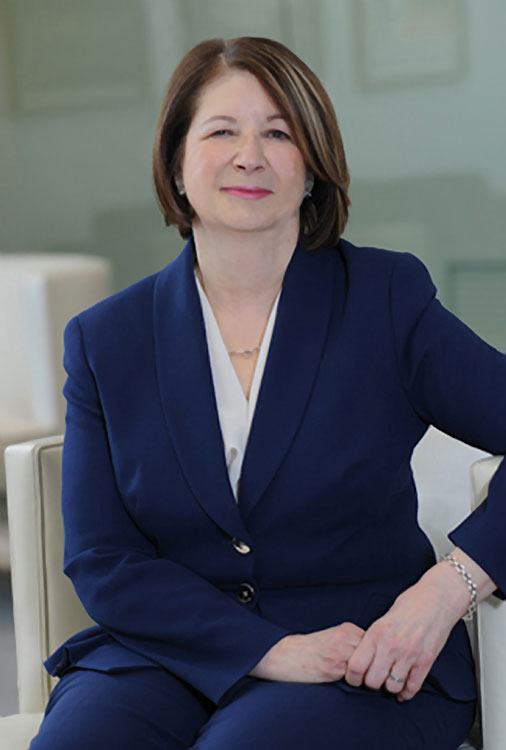 Stephanie Scharf: “One of the problems with this list is it’s stuck in time, focusing on superficial indicia for good firms for women.” Photo by David Durochik.

For decades there has been a steady drumbeat to increase representation and pay, particularly in the partnership ranks. The issue has been studied and dissected ad nauseum, “top” firms have been listed and ranked, but attrition and inequity remain pervasive.

While every year has seen incremental increases, the number of women who remain at large law firms at the mid- to senior associate and partnership levels is drastically lower than the number who enter BigLaw practice. While women comprise 45 percent of the entering class of law firm associates, they account for approximately 19 percent of equity partners and slightly more than a quarter of lawyers over age 50. The number of female lawyers begins to fall precipitously after five years in practice, dwindling to minuscule proportions after 30 years.

(Go to ABAJournal.com to see the results of a joint Working Mother Media/ABA Journal survey on gender bias in the workplace.)

“This is a culture issue,” said Roberta Liebenberg, senior partner at Fine, Kaplan and Black and co-chair of the advisory council for the ABA Presidential Initiative on Achieving Long-Term Careers for Women in Law. “We need to change the culture of law firms. It’s more than, ‘You’ve made the list in Working Mother magazine,’ ” Liebenberg said during a panel discussion on the topic.

Skeptics of the utility of the Working Mother list say rankings based on snapshots of firm life aren’t enough, and in fact, detract from real issues.ds

Stephanie Scharf, chair of the ABA Commission on Women in the Profession and founding partner at Scharf Banks Marmor, spent most of her career at large firms and has spent the last 15 years studying how women advance in the law.

Scharf says amenities such as shipping breast milk and remote working options are nice, but are window dressing and don’t directly impact the power structure at firms that keep women out of equity ranks. 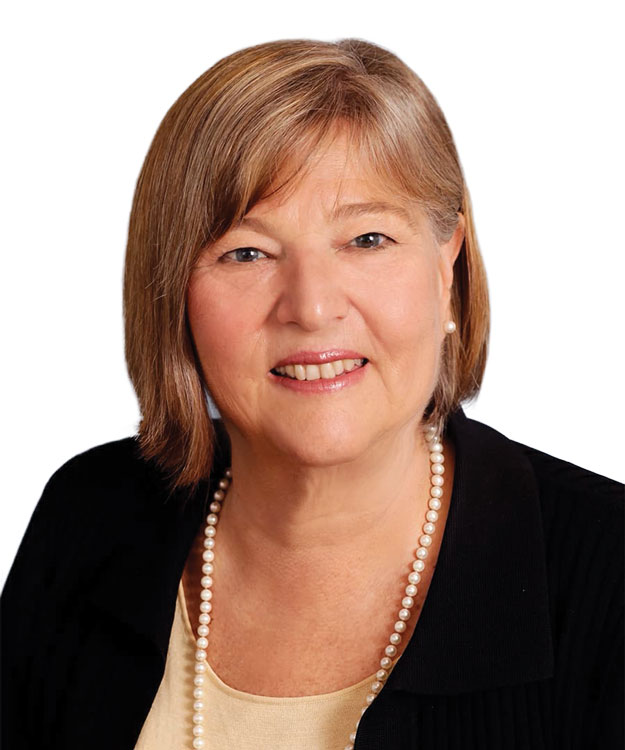 Patricia Gillette: “These lists have done nothing to move the dial for women.” Photo courtesy of Lifetouch

“The [Best Law Firm] list is out of date and a little misleading because it focuses on policies and not results,”  says Scharf, who also co-chairs the ABA initiative on achieving long-term careers for women in law. “One of the problems with this list is it’s stuck in time, focusing on superficial indicia for good firms for women, rather than the metrics that demonstrate a firm is serious about advancing women in secure jobs.”

In fact, one of the firms that made the list, Ogletree, Deakins, Nash, Smoak & Stewart, is facing a $300 million gender discrimination suit and has reportedly lost 10 female partners since the beginning of the year. The lawsuit, filed in San Francisco in January, claims women at the firm face discrimination in pay, promotions and conditions of their employment, and that female equity partners are paid on average $110,000 less than their male counterparts. Of the firm’s equity partners, known as shareholders, 18.9 percent are women. By this publication’s deadline, Ogletree had not filed a response in court, but in a May statement to the Journal, denied allegations of unfairness in its compensation system.

Working Mother Media notes the fact that a lawsuit has been filed does not automatically disqualify a law firm from the list.

“[The] Best Law Firms for Women initiative is a data-driven, statistical analysis of the policies, practices and results of U.S. law firms on diversity and inclusion where we require applicants to disclose lawsuits, arbitrations and federal administrative charges involving sexual harassment and discrimination,” Barry explains.

“The existence of a suit, allegation, arbitration or claim involving sexual harassment or discrimination is not a de facto mark against an applicant,” Barry continues. “The application specifically notes that firms that lose a legal action related to sexual harassment or discrimination during the consideration period for the Best Law Firms for Women initiative may be removed from the list for that year.”

But critics of the list say the self-disclosure requirement is part of the problem, and that there’s no way to verify information submitted by firms. Patricia Gillette, a leading expert on gender diversity and equality, is a critic of lists that rank best firms for women. She says firms are incentivized to portray themselves in their best, possibly false light, on an application, and there’s too much wiggle room.

The dissonance at Ogletree mirrors survey data from market research firm Acritas, which found among equity partners considered “stars” by in-house counsels, the mean average pay for men in that group was 27 percent higher than for women.

Gillette points to long-standing research that demonstrates pay equity and management representation are the key factors that determine success rates for women.

“These lists have done nothing to move the dial for women,” says Gillette, a 2018 ABA Margaret Brent Women Lawyers of Achievement recipient. “There’s an incentive to participate beyond wanting to do the right thing,” such as to boost marketing to clients and recruits.

Gillette spent her career in BigLaw, rising to partner and rainmaker in Orrick Herrington and Sutcliffe’s employment law practice before retiring after 40 years of practice. She is co-founder of the Opt-In Project, a nationwide initiative focused on changing the structure of law firms to increase the retention and advancement of women in the workplace.

Considering the poor track record for women at large law firms, Gillette says that in many ways ranking lists offer the “best of the worst.” She says there’s no way to know whether participating firms have massaged the data, the methodology used or the weight given to each factor.

“The better inquiry is measuring firms against things that we know actually make a difference and that we know matter—like the Mansfield Rule,” Gillette says.

The Mansfield Rule was created in 2016 during a Women in Law Hackathon hosted by Diversity Labs. Firms implementing the Mansfield Rule must affirmatively show at least 30 percent of the candidate pool for promotions and leadership roles includes women, LGBTQ and minority lawyers.