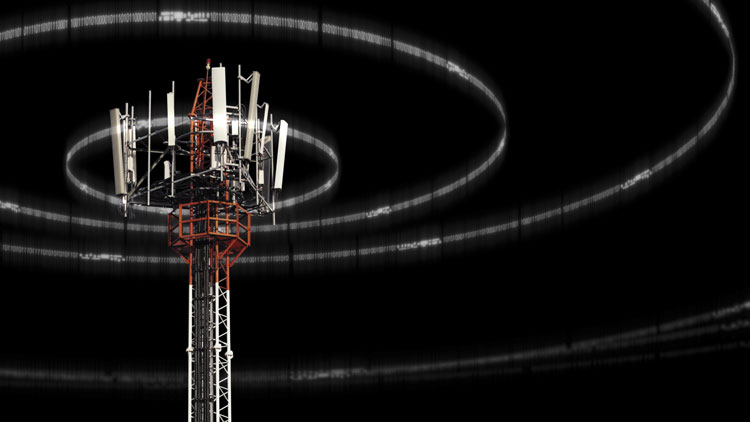 In 2011, the police and the FBI used data from cellular telephone towers to help connect a suspect to a string of armed robberies of Radio Shack and T-Mobile stores in the Detroit area.

The authorities didn’t rely on a warrant based on probable cause but on a broad court order under a 1986 federal law, the Stored Communications Act. They collected more than 120 days’ worth of records from two wireless carriers for the cell-site data of the suspect’s mobile phone. The records helped show that the suspect, Timothy I. Carpenter, was in close proximity to the stores at the time of the crimes. Combined with other evidence that Carpenter was the leader of the robbery ring, the records led to his conviction on federal robbery- and weapons-related charges.

Carpenter challenged the warrantless collection of cell-site data as an unconstitutional search under the Fourth Amendment. He lost in the lower courts. But the U.S. Supreme Court granted review of a case that several legal observers predict will have enormous implications for privacy in the digital age for generations to come.

“It’s hugely important,” says Orin S. Kerr, a professor at the George Washington University Law School and an expert on the Fourth Amendment. “This is the case that is going to determine the limits on the government’s surveillance power at the state and federal level in new technologies for years to come. I think the justices know that.”

Andrew G. Ferguson, a professor at the University of the District of Columbia law school and a privacy expert, says the case affects cell towers and individuals’ data from email, smart watches, activity-tracker bands and so-called smart appliances—devices as conventional as refrigerators, which now have some models that connect to the internet.

“This is not about just one technology and one criminal defendant,” says Ferguson, author of The Rise of Big Data Policing: Surveillance, Race, and the Future of Law Enforcement. “It is really about how the Fourth Amendment will or will not protect all Americans in the digital age.”

The closely watched case was scheduled to be heard Nov. 29, which falls under the court’s December argument calendar.

Authorities initially arrested four suspects in spring 2011 in the string of robberies at Radio Shack and T-Mobile stores. One suspect identified an ensemble of 15 others who had participated in some or all the crimes, which involved small groups of robbers entering a store, herding employees into the back at gunpoint, and ordering them to fill bags with new smartphones.

Court testimony later suggested that Carpenter organized a string of such robberies in Michigan and Ohio during a four-month period. He supplied the guns and typically waited in the getaway car, testimony showed.

The police received Carpenter’s cellphone number from the informing suspect. The FBI sought orders from federal magistrate judges to require the release of cell-tower information for Carpenter’s phone. The magistrates granted the orders under the Stored Communications Act, which requires the government to show “reasonable grounds” for believing that the records were “relevant and material to an ongoing investigation.”

Carpenter’s cellphone provider, MetroPCS, provided 186 pages of the suspect’s “call detail records” that covered 127 days, while Sprint provided records for Carpenter’s phone for two days in Warren, Ohio, where one robbery took place. (Sprint was the roaming provider in that area because MetroPCS did not have its own towers there.)

At trial, FBI Special Agent Christopher Hess, a cellular analysis specialist, testified for the prosecution. “If you dial a number and you hit send, that tower information is populated in the call detail record,” he said.

At closing argument, a prosecutor argued to the jury that the cellular data provided another overlay of corroboration, showing that Carpenter was “right where the first robbery was at the exact time of the robbery, the exact sector.”

The cell-tower evidence may well have been, in this case, another layer of corroboration. There also was incriminating testimony from seven of Carpenter’s accomplices. Carpenter was convicted of all six robbery charges he faced under the federal Hobbs Act and five of six firearms charges. He was sentenced to 116 years in prison.

This article was published in the December 2017 issue of the ABA Journal with the title "Cell Block: The high court considers limits to the government’s surveillance powers over personal technology."