Coronavirus on board: Lawyer's parents were trapped on a contaminated cruise ship 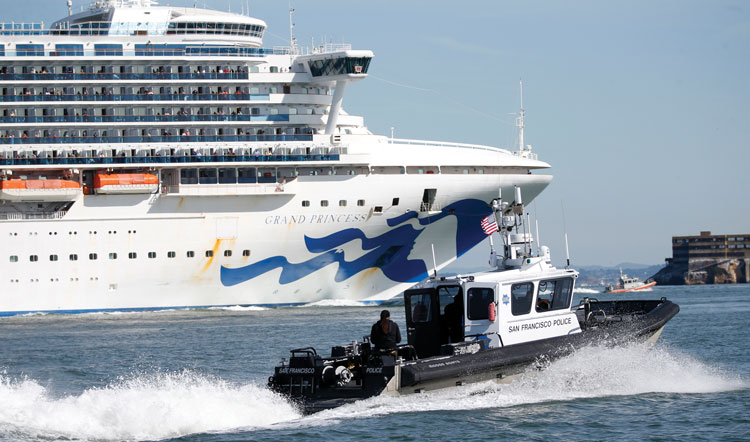 Accompanied by a police escort, the Grand Princess heads to the outer harbor of California's Port of Oakland on March 9. Jane Tyska/Digital First Media/East Bay Times via Getty Images.

Florida plaintiffs lawyer Debi F. Chalik remembers the moment she decided to file suit against Princess Cruises for negligence arising from the COVID-19 outbreak on the Grand Princess ship.

It was March 6, and she was home watching Vice President Mike Pence deliver a televised briefing that included an update on the status of the Grand Princess.

The 2,600-passenger vessel had just returned from Hawaii, and was being held off the coast of Oakland, California, after the disease was detected on board.

Officials believed the virus that had gripped the Grand Princess originated with a passenger from the ship’s previous voyage to Mexico.

A 71-year-old man had gone to the ship’s doctor the day before disembarking to complain about symptoms of respiratory illness; he later died in a California hospital, becoming the state’s first-known victim of the new disease.

Most of the crew that had been on the previous voyage with the sick man remained on the ship for the Hawaiian cruise, as did 68 passengers, according to a report by the Centers for Disease Control and Prevention.

Pence was announcing that 21 people on board the Grand Princess had tested positive for the virus, and 19 of them were crew members.

Over the coming weeks, that number would rise to 103, and two passengers would die.

In March, passengers and crew on board the Grand Princess receive care and wait to be quarantined while docked in Oakland, California. Photo by Carlos Avila Gonzalez/The San Francisco Chronicle via Getty Images

“I was so angry because those crew members were clearly on the previous voyage, and they were all mixing and mingling,” Chalik says. “I remember looking at my husband, and I said, ‘I am going to the office right now and drafting a lawsuit.’”

Chalik already had two clients in mind: Her parents, Eva and Ronald Weissberger, were on that ship.

When the Weissbergers boarded the Grand Princess on Feb. 21, the world was already aware of the connection between cruise ships and COVID-19. The Diamond Princess, also a Princess Cruises vessel, had been quarantined off the coast of Japan since Feb. 3 because of an outbreak.

According to a CDC report, the Diamond Princess was quarantined after a passenger who had been on the ship tested positive for the disease. On Feb. 5, all passengers were restricted to their cabins; by Feb. 23, nearly 1,000 people had been repatriated to their home countries, including 329 Americans. Of the 3,711 passengers and crew members on the boat, nearly 20% tested positive, and nine people died. At the time, the CDC determined the ship was the site of “the largest cluster of COVID-19 cases outside mainland China.”

“After what happened on the Diamond Princess three weeks earlier, you would think you wouldn’t sail or that you’d disinfect the ship,” says Chalik, whose firm, Chalik & Chalik, has multiple locations in Florida. “At the very least, they should have warned my parents and everyone else on the ship.”

The 3,500-plus passengers and crew on board the Grand Princess at the time of the March quarantine were taken off the ship and sent either to the hospital for treatment or to state centers and military bases to wait out an additional quarantine period. 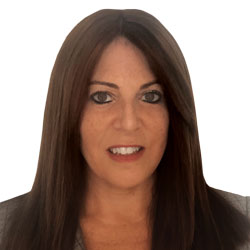 Debi F. Chalik: “After what happened on the Diamond Pricess three weeks earlier, you would think you wouldn’t sail or that you’d disinfect the ship.” Photo courtesy of Chalik & Chalik

Ultimately, cruise line liability—to the Weissbergers or to any other plaintiff seeking redress for COVID-19-related injuries—will hinge on the type of harm they experienced, plaintiffs lawyers say.

“Matters such as delay in quarantine and cancellation of cruises will most likely be governed by the terms and conditions of the passenger ticket, which are fairly extensive and generally protect the carrier from liability,” says maritime and admiralty law professor Martin Davies, director of Tulane University Law School’s Maritime Law Center. “Liability for passengers or crew contracting the virus is a little more difficult, as the carrier’s obligation in both cases is to exercise reasonable care, and what constitutes reasonable care will depend very much on the circumstances—what the cruise lines knew at the time, what precautions it took, etc.” 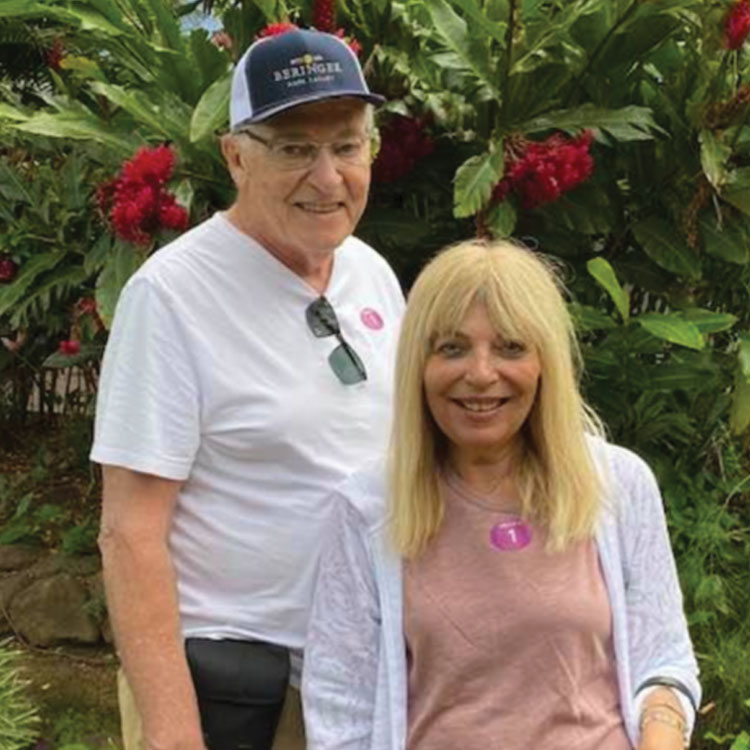 While it can be tempting to compare COVID-19 to other highly contagious diseases such as norovirus or Legionnaires’ disease, Brett Rivkind of Miami’s Rivkind Margulies & Rivkind stresses that conditions alone don’t equal legal liability.

Rivkind points out that cruise ships bring together thousands of people in a contained area who are in contact with both each other and with surfaces such as dining room tables and doorknobs. “The potential to spread germs and a virus is definitely there, even on the best of days,” he says. To win a case, “you have to have some negligence you can point to—proof that negligence caused the whole problem.”

On March 12, Princess Cruises announced a “voluntary and temporary pause of global operations” for 60 days. The CDC also issued a “No Sail Order” for cruise ships on March 14 that was renewed April 9.

What has not stopped, however, is calls from cruise ship passengers curious to know if they have a legal claim. Rivkind says he’s gotten calls but has yet to accept a case. Chalik says she’s also getting calls and is representing multiple plaintiffs from the Grand Princess.