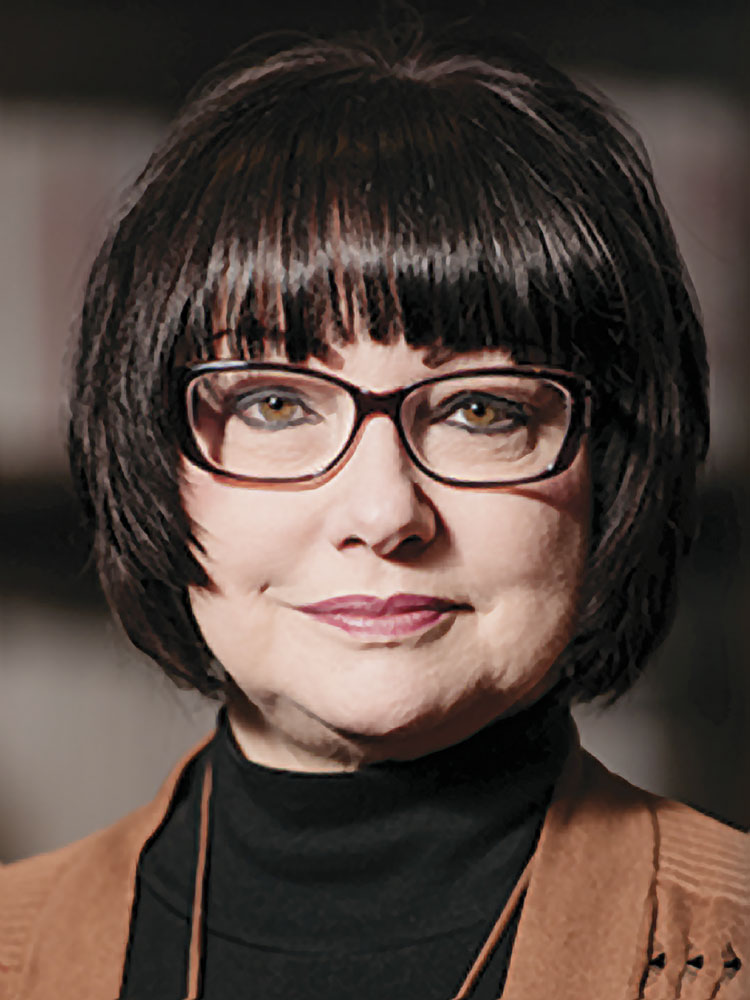 Photo of Elain Ellerbe courtesy of Right On Crime

TALE OF THE TAIGA

Louisianans interested in previewing that pushback might look 4,300 miles northwest. Like Louisiana, Alaska was facing major budget problems when it enacted justice reforms in the summer of 2016. Like Louisiana, it had the help of a study commission—the Alaska Criminal Justice Commission, which has examined the issue since 2014. And as in the Bayou State, Alaska’s reform bill, Senate Bill 91, was passed by a majority-conservative legislature with bipartisan support.

But Alaska’s reforms have seen a public backlash. Barbara Dunham, staff attorney for the Alaska Criminal Justice Commission, says the group hears a lot of testimony from members of the public who believe its reforms are responsible for increased crime. (Neither the FBI nor the Alaska Department of Public Safety had 2016 Alaska crime rates available when this article was being written, although the FBI says violent crime is rising nationwide.)

“When I tell people what I do, they don’t know what SB 91 is,” says Dunham. “But once people find out about it, they get very vocal.”

The actual reforms in Alaska are similar to Louisiana’s. Alaska established a new evidence-based pretrial services program in which it assesses defendants’ risk level. To keep someone in jail, a court must find that it’s necessary to ensure public safety or their appearance at trial.

The classifications or penalties for certain minor crimes were lowered, and police officers were authorized, at their discretion, to write tickets for class C felonies. A new “suspended entry of judgment” mechanism was created, permitting pretrial diversion programs.

Alaska also expanded parole eligibility and required the state Department of Corrections to make re-entry plans for prisoners. It expanded alternatives to jail for probation violators. In addition, the state rolled back some of the collateral consequences of conviction—such as ineligibility for food stamps—and expanded access to behavioral health services. And because it was expecting more people to be released from prison, it expanded victims’ rights to be notified about releases.

This is a major overhaul of Alaska’s criminal justice system, says Susanne DiPietro, executive director of the Alaska Judicial Council, which houses the commission. For experienced professionals in law enforcement, corrections and the courts, it’s “kind of a sea change.”

But some parts of the reforms are threatened. Dunham and DiPietro say Alaskans are feeling nervous about crime, and SB 91 is getting some of the blame. Part of that nervousness was caused by events not related to the bill.

In 2016, Anchorage had a serial killer who shot five people, apparently at random, in public places that included a playground. Anchorage police now believe the perpetrator was James Dale Ritchie, who they connected to the murders after he died in a shootout with police. Ritchie had no recent criminal record, although he had served time for burglary in 2005.

In other cases, critics can draw a clearer line to the reforms. Just days after SB 91 was signed, the then-president of the Anchorage police union told television station KTVA that he was already releasing drivers accused of DUI on their own recognizance, which he criticized as unsafe. When crime statistics showed that shoplifting and car theft had risen in Anchorage in 2016, some blamed SB 91 for removing prison as an option for first theft offenses.

Dunham says some of the backlash may be a reaction to Alaska’s other problems, including deep budget cuts—which limit law enforcement’s ability to respond to minor crimes—and the national opioid epidemic.

Nonetheless, the public outcry was strong enough to prompt the commission to revisit its work. In January, it came out with proposed revisions, some of which became Alaska’s SB 54. Among other things, the bill would make people who commit the lowest level of felony, class C, once again subject to jail for first offenses.

Because almost 40 percent of Alaska’s prisoners in 2015 were convicted of class C felonies, the bill could have a substantial effect on the prison population. That would make it harder for SB 91 to achieve its projected 13 percent reduction in the prison population and $380 million in savings. The bill is pending in the Alaska House of Representatives.

Meanwhile, the commission is busy trying to study the effects of SB 91, which is part of its mandate from the legislature. With an effective date of July 2016 or January 2017 for most of the provisions, it was too early last summer to review much data. DiPietro says they’re hoping to study recidivism over three years, which requires following offenders over time; that data won’t be available until 2019 at the earliest.

“At this point, it’s ‘Are we experiencing any significant shifts in public safety? Can we do things more efficiently without affecting the crime rate?’ ” Dunham says. “Public safety is the ultimate goal.”

Harrell thinks Louisiana may do better, in part because its governor has embraced, rather than merely tolerated, criminal justice reforms. And he advises supporters of justice reform to play the long game.

“I have watched for nearly four years now, each state literally looking across the borders and comparing themselves to the other. And nobody wants to be the worst of the worst anymore,” he says. “It’s almost a positive competition happening.”