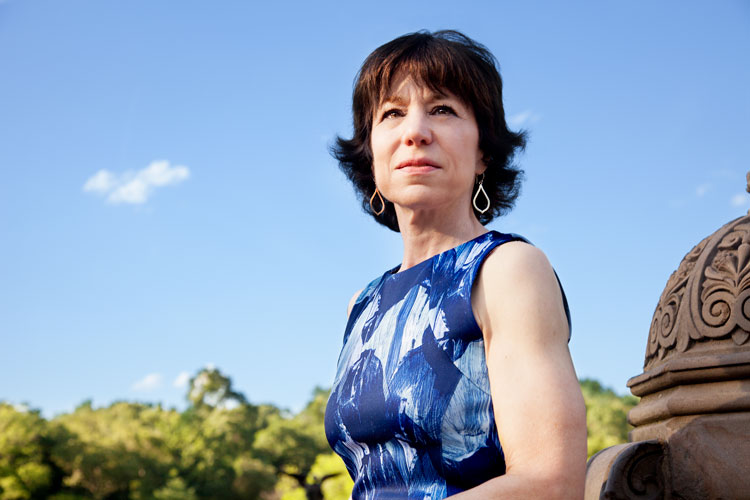 Using a private email system from a government or personal computer to communicate about official matters is not a crime. However, when officials fail to copy or transfer records of public business from a device or webmail account, they are violating the current federal records law. A 2014 amendment to the Federal Records Act recognizes that officials use personal email and other forms of electronic messaging apps for official communications and states that these individuals have an obligation to copy or forward anything they send from Gmail or another service related to official business to a “.gov” account so it can be properly archived.

In a May 2015 statement to the Senate Judiciary Com- mittee investigating government transparency, Jason Baron, of counsel at Drinker Biddle & Reath and co-chair of the Information Governance Initiative, was critical of Clinton’s email recordkeeping practices in several respects, including not acting to ensure in a timely manner that all of her federal email records were returned to the custody of the State Department prior to her leaving office. However, he acknowledges Clinton was not alone in her actions. “It’s become clear in the time since 2014 that a lot of officials continue to be doing similar things,” he says. “Secretary Clinton was not the first and will certainly not be the last.”

Experts say the larger problem of the Clinton matter is the role of “shadow IT” in the modern business world. Google’s Gmail now has more than 1 billion active users, most of which are personal email accounts. In addition, modern workers can use thousands of free or cloud-based applications to do their work and will often use them without the knowledge of their IT departments.

“The fact is that this is a worldwide phenomenon. If it helps get the job done, people will always manage to find a way to go around IT restrictions,” Baron says. “Unfortunately, that often means IT has no idea what relevant electronic evidence may exist outside company servers when a legal matter arises.”

After Clinton left her role as secretary of state, the fed- eral government updated its retention rules to better ac- count for email in particular. As set out in a Managing Government Records Directive issued by the Office of Management and Budget and the Archivist of the United States, all agencies must “manage both permanent and temporary email records in an accessible electronic format” by Dec. 31, 2016. Hundreds of agencies have informed NARA that they are complying with that deadline through voluntary adoption of what is known as a capstone email policy requiring designated senior officials’ emails be preserved as permanent government records.

However, nothing in the rules explicitly addresses records in the form of encrypted apps like WhatsApp, Signal or self-destructing apps like Confide. Guidance by agencies is needed in this area to direct that employees take reasonable steps to ensure that any electronic messages they send on commercial services that constitute federal records are copied or forwarded to a government account prior to the self-destruct deadline.

“If the electronic message otherwise meets the definition of a federal record, you do have to take reasonable steps to copy or forward the message to a government system,” Baron says. “There needs to be automated, tech-friendly, rules-based compliance, or people may just ignore their recordkeeping duty.”

Even with Clinton’s extremely high-profile and damaging case in the news, e-discovery attorneys say most attorneys tend to ignore issues of preservation before a matter arises.

“Litigators in California and other states have a duty of competence that says they need to understand electronic evidence,” says Bobby Malhotra, e-discovery counsel with Munger, Tolles & Olson in Los Angeles. “Unfortunately, most litigators only deal with e-discovery every few months or years, so there is very little incentive to understand the issues that their clients might be facing in litigation—until it’s to get ahead of the problem.”

These issues are getting more, not less troublesome. The Democratic National Committee filed a wide-ranging lawsuit in April against the Russian government, WikiLeaks, the Trump campaign and several others alleging an international conspiracy to interfere in the 2016 election. The nature of the suit will almost surely involve international discovery requests across several social media platforms and involve numerous parties. Fortunately, Rule 26(b)(1) of the Federal Rules of Civil Procedure can help limit the scope of discovery: It says information is discoverable if it is both “relevant” to the claims or defenses of a party and also “proportional to the needs” of the case. “The judge’s job under Rule 26 is to make sure that discovery remains proportional to the needs of the case,” says Scheindlin. “Requesting parties can demand all the information they want, but their requests still have to meet that standard.”

Even though the Federal Rules of Civil Procedure have been amended to limit the scope of discovery, most litigators remain reactive and may fail to use the rules to effectively limit the cost and extent of discovery. “Litigators like to know we have these rules in our back pocket if we are faced with an overbroad discovery request,” says Malhotra. “But the problem is that too many lawyers think of these rules on proportionality as defensive and narrow, and not as a proactive, constructive issue that we should pursue before a matter blows up into an ugly discovery dispute.” Privilege Is Still a Privilege

As the Clinton controversy drones on, the new administration has found its own electronic evidence in dispute.

Before Cohen’s guilty plea in August to eight counts of tax, financial and campaign fraud, one of the main disputes between the parties involved document review and which documents should be protected by attorney-client privilege. Cohen’s lawyers were given a deadline to finish reviewing hundreds of thousands of documents seized from his premises by federal agents to determine which should be covered by attorney-client privilege. When the sides were unable to agree on how to review for privilege, a special master was appointed in April to manage the process.

“By e-discovery standards, this is a walk in the park. Basically, the special master must segregate evidence based on privilege,” Ball said before the Cohen plea. “The focus of the Cohen matter is a small number of attorney- client privilege records as it relates to a very small number of clients and a sub-matter related to Stormy Daniels.”