Since the pandemic started, contract review software providers have raked in millions in funding 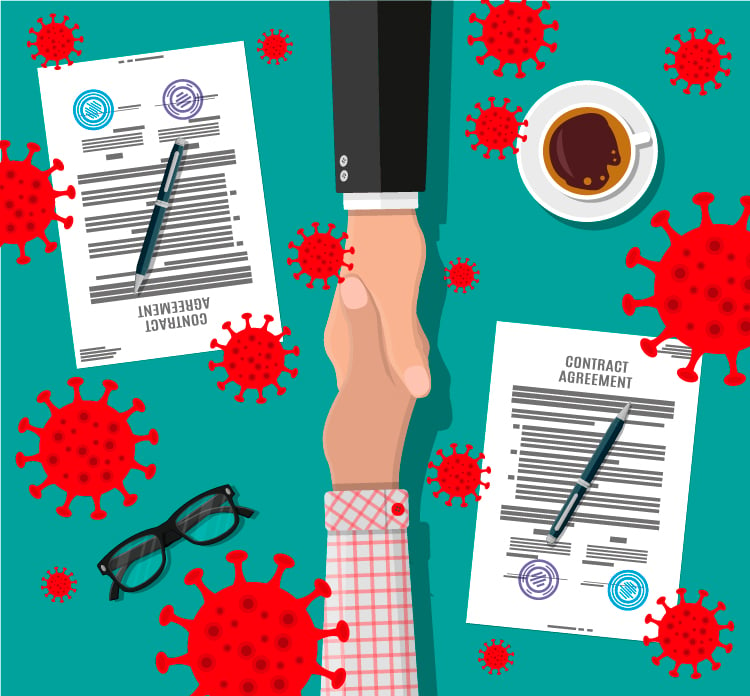 The partners at Osage Venture Partners, a Philadelphia- area venture capital firm, had scheduled a March 15 meeting with the founders of Malbek, a cloud-based platform for contract management, to discuss funding. But there was one hiccup: Osage had begun to work remotely three days earlier because of the pandemic and wouldn’t be able to meet them face to face.

The firm could have postponed the investment and focused only on its current portfolio companies, but it pushed forward virtually. “It was the first time we have done a deal where we hadn’t met face to face. But we spent more time on Zoom and did more reference calls than we normally do and got comfortable that we knew what we were investing in,” says Nate Lentz, one of two managing partners. Osage led the $3 million round. 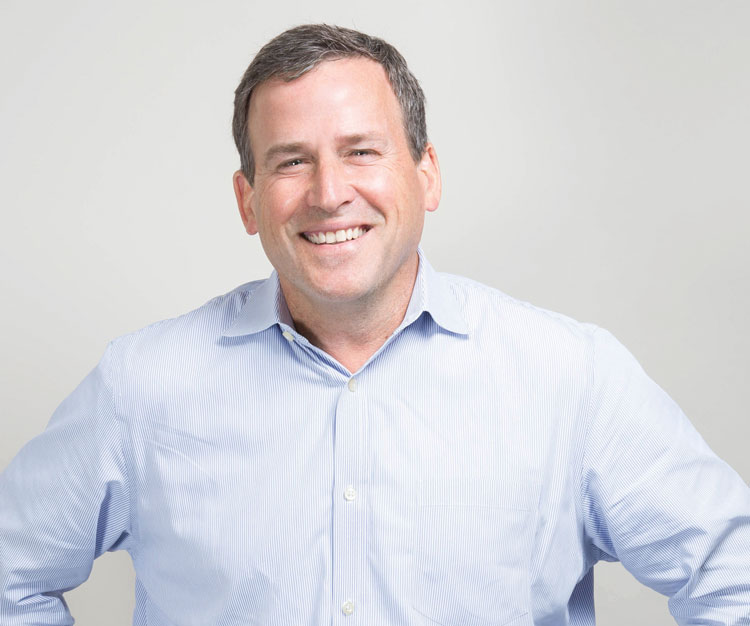 Malbek, based in Somerset, New Jersey, wasn’t the only contracts-focused legal technology company that secured funding during the pandemic. Two contract review companies also closed rounds: LexCheck, a New York City-based startup, raised $3 million in a seed round; and LawGeex, with headquarters in Tel Aviv, Israel, raised $20 million in its Series C round. In June, Chicago-based Litera announced its acquisition of Bestpractix for an undisclosed price. In September, London-based ThoughtRiver announced a $10 million Series A round of funding led by Octopus Ventures.

LawGeex, which has been in the space for six years, had begun speaking to investors in January and finalized its $20 million round at the end of March. The company, which focuses on contract review automation, had received funding of $12 million just two years ago. Although some of the investors wanted to slow it down to “see how things played out,” CEO Noory Bechor says it was ultimately a positive. “We identified those investors who were in it for the long term, that were really looking to build something big and understand that there are ups and downs,” he says. Corner Ventures of Palo Alto, California, a new investor, led the most recent round.

The need for a more consistent approach to corporate contracts has emerged because of the pandemic. With agreements often distributed among different divisions, terms can prove incongruent or inconsistent with not just corporate goals but other executed contracts. It’s not just about negotiation; it’s understanding the company’s existing contracts, including key clauses, maturity dates and automatic renewal. And, of course, terms that directly bear on performance, such as force majeure clauses, are no longer considered boilerplate language. 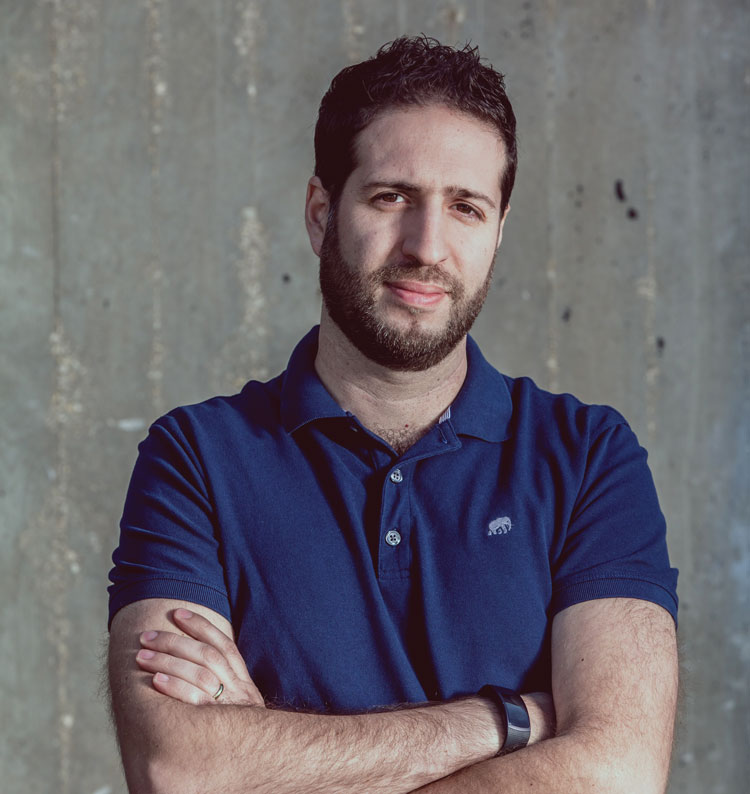 “These are all concepts that our customers are now paying more attention to,” Bechor says. “Before the pandemic, they might have said, ‘Force majeure isn’t a big deal,’ but now it is, and they want to make sure that their flavor of force majeure is the one that is accepted.” Clients essentially want to make sure they know how to get out of their contractual obligations if necessary.

Litera’s acquisition of Bestpractix is just the latest of the company’s deals intended to aggregate different aspects of transactional and contractual work. In 2019, Litera acquired Workshare and Doxly because those companies focused on transaction management. The Doxly deal was very, well, meta, Litera CEO Avaneesh Marwaha says. “When we bought Doxly last summer, we used the [Doxly] platform as the basis of the transaction. We still needed deal lawyers, but we could collaborate and share data on the platform.”

Daniel Linna, a senior lecturer at Northwestern University Pritzker School of Law, says the technology meets a need. “There is a lot of pressure on corporate legal departments in terms of containing costs,” he says. But there’s more than just expense. “We need to be more holistic as lawyers as we negotiate commercial agreements. To assess the quality and the value of legal work, we need to have a broader lens to think about how long it takes to negotiate a contract, because it affects how soon revenue will be affected,” adds Linna, who maintains databases tracking legal services innovations at law firms and law schools.

Legal tech’s evolution, not surprisingly, evolves apace with other industries. As a result, Lentz expects new generations of products will emerge with more embedded intelligence. Linna says tools for natural language generation are catching attention,“but understanding how they will improve quality is still an open question.”

To be sure, this is a crowded space. Tech companies as well as some law firms are creating software for both contractual review and lifecycle work. In an approach of “If you can’t beat them, join them,” law firms have created subsidiaries to develop technology themselves, such as Wilson Sonsini Goodrich & Rosati and its Utah-based SixFifty.

Rather than taking jobs or diminishing work, the use of these technologies can free up attorneys for more strategic work.

As Lentz says, the platforms focus on routine and repetitive work and can prevent “lawyers getting blamed for being the bottleneck in the process.”

This story was originally published in the Winter 2020-21 issue of the ABA Journal under the headline: “Big Business: Since the pandemic started, contract review software providers have raked in millions in funding”