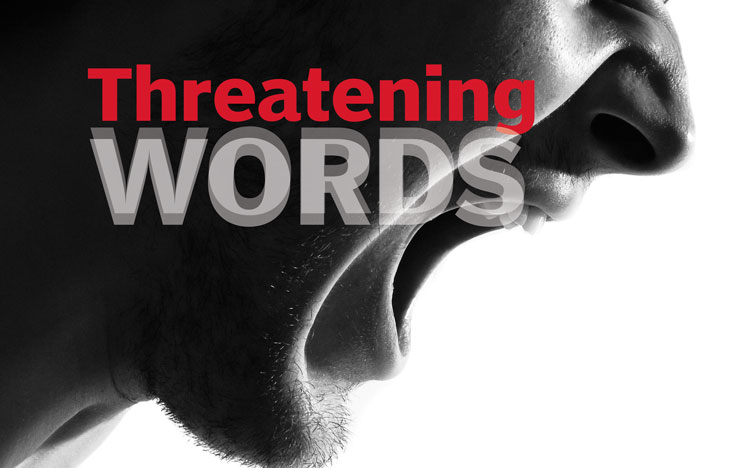 This past January, a Michigan man named Brandon Griesemer called CNN 22 times and ranted:  “You are going down. I have a gun and I am coming to Georgia right now to go to the CNN headquarters to fucking gun every single last one of you.” He also allegedly stated: “Fake news. I’m coming to gun you all down.”

Authorities arrested Griesemer, 19, and charged him with attempting to extort and threatening to injure. That same month, a 14-year-old student in Maumee, Ohio, posted ominous messages on the social media app Snapchat that were directed at two schools, forcing their closing. The teen now faces two felony counts of making terroristic threats.

These incidents aren’t that unusual anymore.

“There has definitely been an increase in the visibility of true-threats prosecutions,” says Jennifer Kinsley, a law professor at Northern Kentucky University who litigates First Amendment cases. She explains that many of these arise from social media posts and from the domestic arena, where divorce parties make angry statements.

These individuals may claim that their spoken words are protected by the First Amendment, that their offensive expressions were merely crude political opinions, jokes or rants not meant to be taken seriously—or misguided attempts to blow off steam. But in an age beset with mass shootings and fear of terrorism, government officials likely will contend that such utterings or mutterings fall into the category of true threats—a type of unprotected speech. 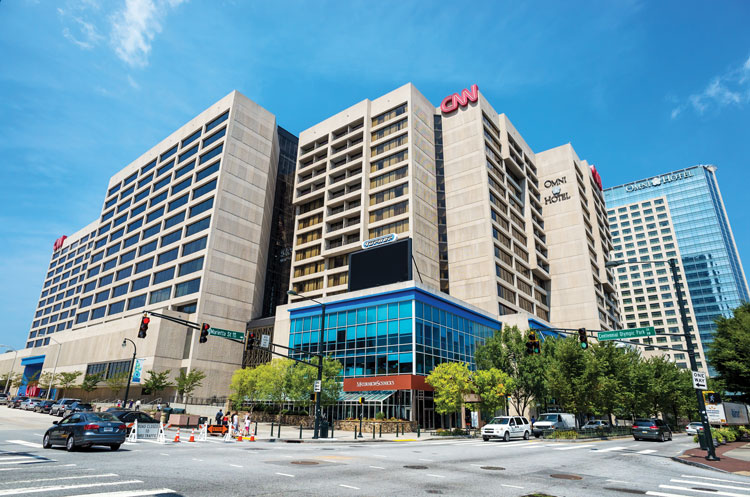 A 19 -year-old called the CNN Center in Atlanta 22 times and threatened headquarters staff. Photo by Shutterstock.com

True threats are not protected in part because of the fear and disruption they cause in their recipients. “Speech that places a victim in fear for his or her physical safety is deeply harmful in that it disrupts the target’s life and may deter him or her from engaging in key life activities,” says University of Colorado Law School professor Helen Norton, who writes frequently on First Amendment topics. “Indeed, true threats may themselves undermine First Amendment values by silencing the speaker’s target.”

The push to combat threats is understandable. The problem is discerning the boundaries between protected speech and unprotected true threats. “The unclear part of the definition is what makes a threat ‘true,’ meaning that it is an expression dangerous enough for the government to have the power to punish, and the definition is narrow enough that it does not chill protected speech,” says Leslie Gielow Jacobs, a First Amendment expert who teaches at the University of the Pacific.

“We don’t want to criminalize political hyperbole, jokes or drunken rants,” Norton explains. “Not infrequently, we say extreme things that we don’t mean to be understood literally, such as ‘I am so mad at X that I could kill him.’ Speech of that sort furthers an individual’s First Amendment interests in expressive autonomy, and the government’s regulation of it threatens overreaching and other dangers.” 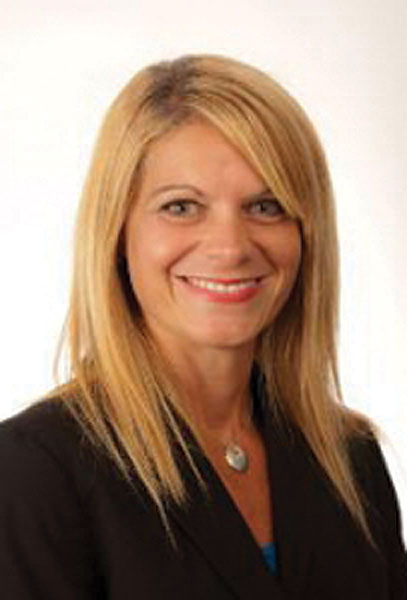 The U.S. Supreme Court has struggled mightily through the years in developing the true-threats doctrine and trying to balance the government’s interests in protecting victims from fear and disrup-tion on the one hand and preserving expressive and individual autonomy on the other.

HYPERBOLE AT THE HIGH COURT

The justices first examined the category of true threats in Watts v. United States (1969). The case involved an 18-year-old black man, Robert Watts, who said at a public rally at the Washington Monument:

“They always holler at us to get an education. And now I have already received my draft classification as 1-A and I have got to report for my physical this Monday coming. I am not going. If they ever make me carry a rifle, the first man I want to get in my sights is LBJ.”

An investigator for the Army Counter Intelligence Corps overheard the remarks, and Watts was arrested and later convicted for violating a federal law prohibiting threats against the president. Watts’ attorneys argued that his speech was simply a form of political hyperbole, not an actual threat.

“What is a threat must be distinguished from what is constitutionally protected speech,” the Supreme Court wrote in a per curiam opinion. The court concluded that Watts engaged in crude and offensive political hyperbole, not a true threat. It based its decision on the context of the statement, the conditional nature of the statement, and the reaction of the listeners—what have become known as “the Watts factors.”