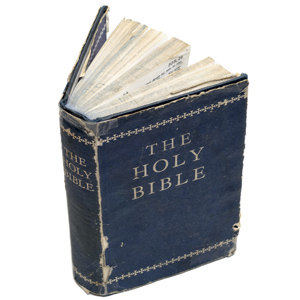 The court ruled on a request by the Elim Romanian Pentecostal Church of Chicago and the Logos Baptist Ministries of suburban Niles, the Cook County Record reports.

The 7th Circuit found the churches had not shown a sufficient likelihood of success on the merits to grant their request. “The executive order does not discriminate against religious activities, nor does it show hostility toward religion,” the court said.

“The executive order’s temporary numerical restrictions on public gatherings apply not only to worship services but also to the most comparable types of secular gatherings, such as concerts, lectures, theatrical performances or choir practices, in which groups of people gather together for extended periods, especially where speech and singing feature prominently and raise risks of transmitting the COVID-19 virus,” the court said.

The court said the ban on religious services is not comparable to activities allowed under the governor’s order, such as shopping because shoppers don’t congregate or remain for extended periods.

The court did grant an order to expedite the pending appeal by the churches.

The authors of the order were U.S. District Judges Frank Easterbrook, Michael Kanne and David Hamilton. Easterbrook and Kanne are appointees of President Ronald Reagan, and Hamilton is an appointee of President Barack Obama.