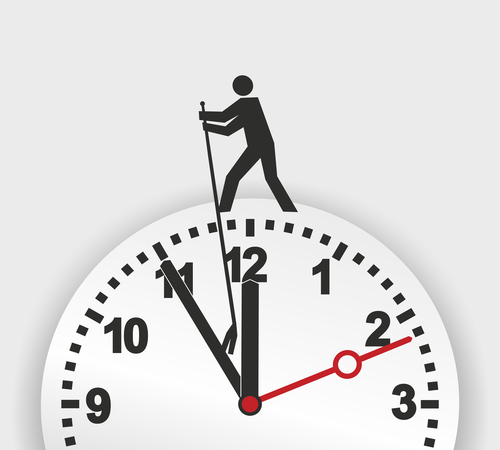 A federal appeals court has used its opinion affirming a case dismissal to criticize a federal judge for a 75-day gap between her initial decision to toss the case and the opinion explaining her reasons.

The 7th U.S. Circuit Court of Appeals at Chicago ruled in an Oct. 8 opinion noting that the case was filed in 2013 and the defendant initially sought dismissal in May 2014. The initial judge—identified by Reuters as U.S. District Judge Andrea Wood of the Northern District of Illinois—granted the motion Sept. 30, 2017, but didn’t issue her opinion explaining why until Dec. 13, 2017.

“We have condemned this practice in the past and do so again today,” the 7th Circuit said. “This approach may have the benefit of ticking a case off a list of outstanding motions, but it risks catastrophe for litigants.”

The court explained that litigants have 180 days to file an appeal after a judgment, and the time begins to run the day of the dismissal—not the opinion that follows.

“The delay here was 75 days, so no such disaster ensued,” the appeals court said.

The appeals court pointed to a 2018 decision, Walker v. Weatherspoon, which said an opinion should accompany a decision, except when there is a need for “speedy announcement of the outcome.” That decision involved the same district judge, according to Reuters.

In federal judiciary reports tracking motions pending for more than six months, Wood said the delay was due to case complexity and extra time given to parties to file supplemental briefs, Reuters reported.

Wood was the first judge in the new case, Association of American Physicians & Surgeons Inc. v. American Board of Medical Specialties. She allowed the plaintiffs to file an amended complaint, which was dismissed by a second judge after the case was transferred to her.

The plaintiff, the Association of American Physicians & Surgeons Inc., had claimed that the American Board of Medical Specialties had conspired to restrain trade in the market for medical care.

A clerk who answered the phone in Wood’s chambers said press calls should go through the court’s press office. A court spokesperson told the ABA Journal it would be inappropriate for a district court judge to publicly comment on any court ruling.