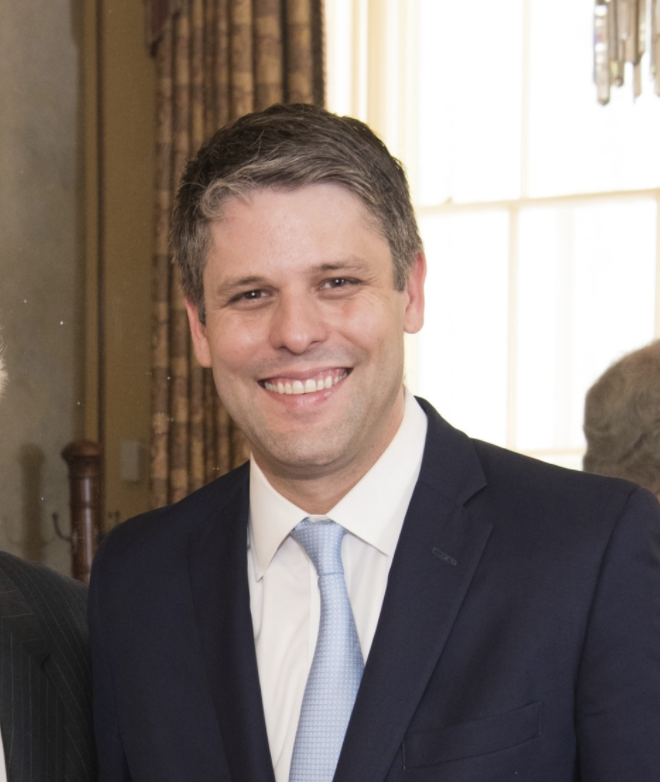 U.S. District Judge Justin Walker has a new and higher rating from the ABA as he appears before the Senate Judiciary Committee on Wednesday for a hearing on his nomination the U.S. Court of Appeals for the District of Columbia Circuit.

The ABA Standing Committee on the Federal Judiciary rated Walker “well qualified” for the appellate judgeship, even though it rated him “not qualified” before he was confirmed to the federal trial bench in Louisville, Kentucky, in October 2019.

The standing committee explained in a May 5 letter to committee leaders that the rating of an appellate-level nominee is “focused differently.”

Appellate nominees should have a high degree of legal scholarship, academic talent, analytical and writing abilities, and overall excellence, according to a standing committee backgrounder. Somewhat less emphasis is placed on trial experience, a factor in Walker’s lower rating last year.

In a July 2019 letter explaining the “not qualified” rating, the standing committee said he lacked the requisite trial or litigation experience.

Walker had never tried a case as lead or co-counsel, and it was unclear how much time he spent in law practice in his 10 years since graduation from law school, the July 2019 letter said. ABA criteria suggest 12 years of legal practice.

The letter did note, however, that Walker had “great potential” to serve as a judge.

“Based on interviews and a review of his scholarship and other writings, the standing committee believes that Judge Walker possesses a keen intellect, and his writing ability is exemplary,” the May 5 letter said.

“Judge Walker also has significant appellate experience, having clerked for both the D.C. Circuit and the Supreme Court of the United States. Additionally, since our last rating, Judge Walker has served as a federal trial judge. Although the [standing committee] backgrounder explains that a nominee to the federal bench ordinarily should have at least 12 years’ experience in the practice of law, a majority of the standing committee concluded that Judge Walker’s varied accomplishments as a law clerk, law professor and now as a district judge offset concerns about his years of practicing law.”

Walker is a former clerk for Justice Anthony M. Kennedy and for then-Judge Brett M. Kavanaugh of the D.C. Circuit. He is a Harvard Law School graduate and a part-time law professor at the University of Louisville. He is also a former partner at Dinsmore & Shohl.