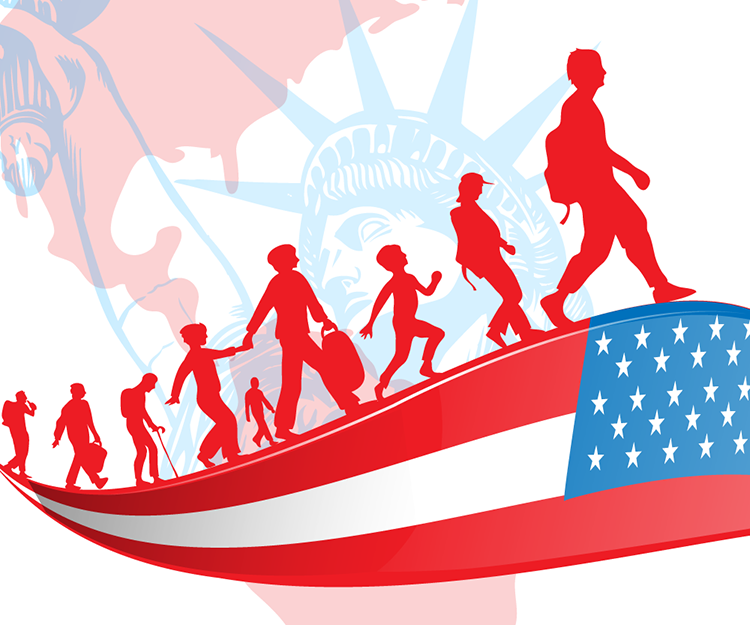 The ABA is offering volunteer lawyers a new opportunity to help families in 11 cities navigate their now-accelerated immigration court proceedings.

In May, the Department of Homeland Security and Department of Justice introduced a “dedicated docket” process, which they said should significantly decrease the amount of time it takes for families who arrive between ports of entry at the southwest border to have their cases adjudicated. These cases often go on for several years, but under this process, immigration judges will aim to issue decisions within 300 days of initial hearings.

Volunteer lawyers who sign up to help with these matters will also have access to a new pro bono manual and training sessions, according to an ABA press release.

“The need for pro bono lawyers right now is huge,” ABA President Reginald Turner said in the release. “The ABA believes that all families facing deportation deserve meaningful access to legal counsel. Given the violence that many asylum-seekers and immigrants face in their home countries, this is often literally a matter of life and death.”

The ABA is working with legal service providers in each of the 11 cities to identify cases in need of pro bono counsel and also offering them updated resources on immigration processes, says Adonia Simpson, the Commission on Immigration’s director of policy and pro bono. She adds that the ABA’s Immigration Justice Project, which assists indigent immigrants and asylum-seekers who appear before the San Diego immigration court, is one of the legal service providers.

Simpson hopes to find volunteer lawyers for all of the cases on the ABA’s new website but particularly encourages those who are interested in immigration but never thought they would have time to work on a pro bono case to get involved.

“These accelerated dockets really put people on a quicker time frame, and these are families,” she says. “They are either single parents and children or couples and children, so it’s all the more critical to ensure there is an opportunity to have a fair day in court. That truly is only possible through having counsel in your corner.”

The ABA asks lawyers to fill out the Commission on Immigration’s Volunteer Interest Survey and indicate they want to help with the “dedicated docket” in the notes section, according to it press release. They can also email Simpson at [email protected].