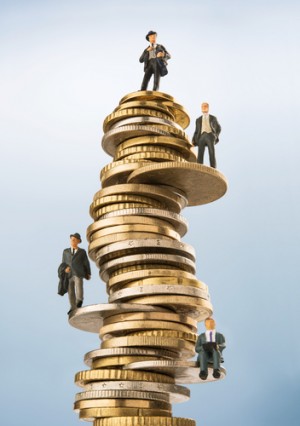 Martinez sent the Feb. 27 letter to bill sponsors Sen. Kamala Harris of California and Rep. Ted Deutch of Florida, who are both Democrats. The bill is called the EQUAL Defense Act, an acronym for the Ensuring Quality Access to Legal Defense Act.

The legislation would require public defense offices receiving funds to pay public defenders on par with prosecutors beginning with the sixth year of funding.

The legislation also would require the offices to develop workload limits, so public defenders can provide competent representation. The bills would also provide $5 million for training of public defenders.

Martinez said the legislation, if passed, would substantially improve access to justice for criminal defendants in a manner consistent with the ABA’s 10 Principles of a Public Defense Delivery System.

The ABA principles say public defenders must be free from untenably heavy caseloads, should be properly resourced and compensated on a par with the prosecution, and should have access to meaningful continuing legal education.

To be effective, Martinez wrote, “Public defenders must be on an equitable playing field with prosecutors.”

Martinez also applauded the legislation for provisions that would reauthorize and increase funding for a student-loan repayment program for public defenders and prosecutors. The program is known as the John R. Justice Prosecutors and Defenders Program.