DHS decision to expand expedited removal is 'a direct affront to due process,' ABA president says 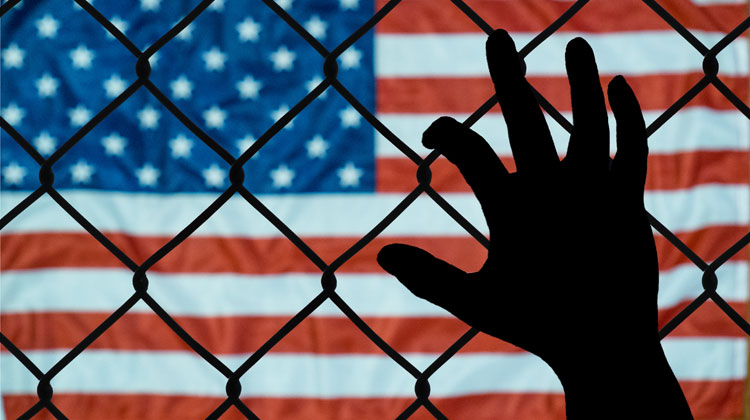 The U.S. Department of Homeland Security’s recent decision to expand expedited removal to include individuals found anywhere in the country within two years of their entry is “a direct affront to due process,” ABA President Judy Perry Martinez wrote in a letter Monday.

In the letter to Acting DHS Secretary Kevin McAleenan, Martinez said the expansion of the summary procedure—which was announced in a notice in July—would increase the number of individuals removed from the United States without first having the opportunity to seek counsel from a lawyer or review from an impartial adjudicator.

“In our view, here, where liberty is at stake, due process should include proceedings in person and on the record, with notice and opportunity to present evidence and argument, access to the assistance of legal counsel, a decision that includes findings of fact and conclusions of law, and the availability of full, fair and meaningful administrative and judicial review,” she said. “The ABA has long opposed the use of expedited removal because it includes few of these safeguards.”

Immigration officers currently apply expedited removal to individuals they encounter anywhere in the United States within two years of their entry if they arrive by sea. For individuals arriving by land, expedited removal was previously limited to those caught within 100 miles of the border who had been in the country for less than 14 days.

Martinez said in the letter that the notice fails to explain how individuals can challenge an expedited removal designation or whether they can contact counsel or family members to obtain any necessary evidence. It also fails to mention whether individuals can review and respond to information used by the DHS in determining the designation.

The ABA is also concerned with the impact that expedited removal has on asylum-seekers, who will face detention pending a final determination of whether they have a credible fear of persecution in their home countries. Martinez pointed out that the ABA opposes the detention of asylum-seekers in most circumstances.

“We must address the immigration challenges facing the United States by means that are humane, fair and effective—and that uphold the principles of due process,” she said in the letter. “We respectfully urge DHS to rescind the notice expanding expedited removal and instead work toward strengthening the framework of legal protections available to noncitizens, including asylum-seekers.”