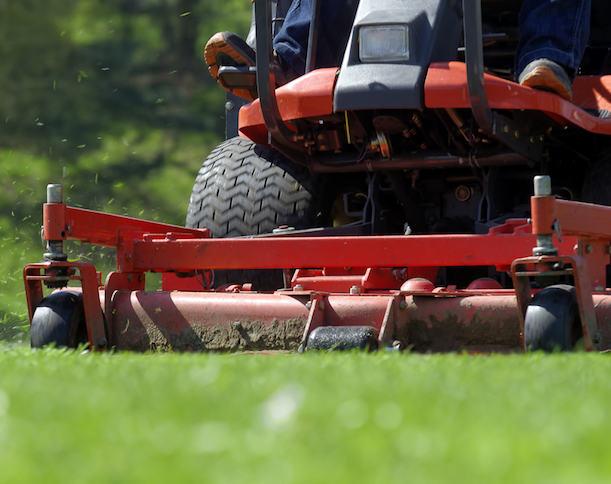 Belgian national Aref Said has notified a Massachusetts federal court that he plans to plead guilty in a case alleging that he and a co-conspirator used counterfeit checks to scam law firms and charities. In the law firm scam, Said and his co-conspirator allegedly told firms that they needed help collecting a debt, then sent the firms a fake cashier’s check, purportedly from the debtor, for the full amount. Next, the co-conspirators asked scammed firms to deposit the check, keep the attorney fee, and forward the rest to an account they controlled, prosecutors said. In the charity scam, the co-conspirators pledged donations to charities, sent fake checks for more than the pledged amount, and sought return of the overage, the indictment said. (Law360)

A Wisconsin appeals court has upheld the drunken driving conviction of a man who was arrested while riding his lawn mower on a public street. Keith Shoeder had unsuccessfully argued that the mower wasn’t a “motor vehicle” covered by the statute. (The Associated Press, the Milwaukee Journal Sentinel, appeals court opinion)

A Missouri inmate showed no outward signs of distress when he was executed Tuesday, despite prior assertions that his medical condition would make death by lethal injection particularly painful. Russell Bucklew said he had a condition that caused blood-filled tumors that were likely to erupt during execution. The U.S. Supreme Court had rejected Bucklew’s claim in a 5-4 vote in April. A lawyer for Bucklew said several steps were taken to make his death less painful, including elevation of his gurney to help prevent him from choking. (The Associated Press)

Johnson & Johnson has agreed to pay $20.4 million to settle claims that it contributed to an opioid epidemic in two Ohio counties. The company doesn’t admit liability and says it settled to avoid the demands and uncertainty of trial. Johnson & Johnson is the fourth drugmaker to reach a deal ahead of the trial. Six defendants remain. (The Washington Post, the Wall Street Journal)

Previous:
How can social media companies identify and respond to threats against human rights defenders?