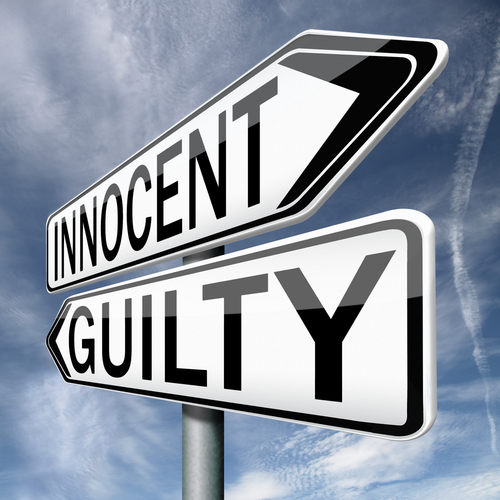 A lawyer and former assessor in Maricopa County, Arizona, pleaded guilty Friday to human smuggling and communications fraud in connection with an alleged illegal adoption scheme. The lawyer, Paul Petersen, was accused of flying women from the Republic of the Marshall Islands to Utah to give birth and give the babies up for adoption. The day before, Petersen pleaded guilty in Arizona to fraud charges for submitting false applications to Medicaid for health coverage. Adoptive parents paid $35,000 to adopt a child. Petersen is licensed to practice law in Utah, Arizona and Arkansas. (The Salt Lake Tribune, the Deseret News, the Northwest Arkansas Democrat Gazette)

Former federal prosecutor Jonathan Kravis has joined Munger, Tolles & Olson as a partner. Kravis is the federal prosecutor in the Roger Stone case who quit after the U.S. Department of Justice overrode him and his colleagues to seek a lesser sentence for Stone. (Munger Tolles June 22 press release, the National Law Journal)

The general counsel for Florida’s Department of Transportation resigned Thursday after a report accused him of forging staffers’ signatures on at least two letters. The lawyer, Erik Fenniman, told investigators that he didn’t sign his own name because mistakes made by the general counsel could have political repercussions. The Florida Bar has opened an ethics probe. (Politico, the Tampa Bay Times, Law360)