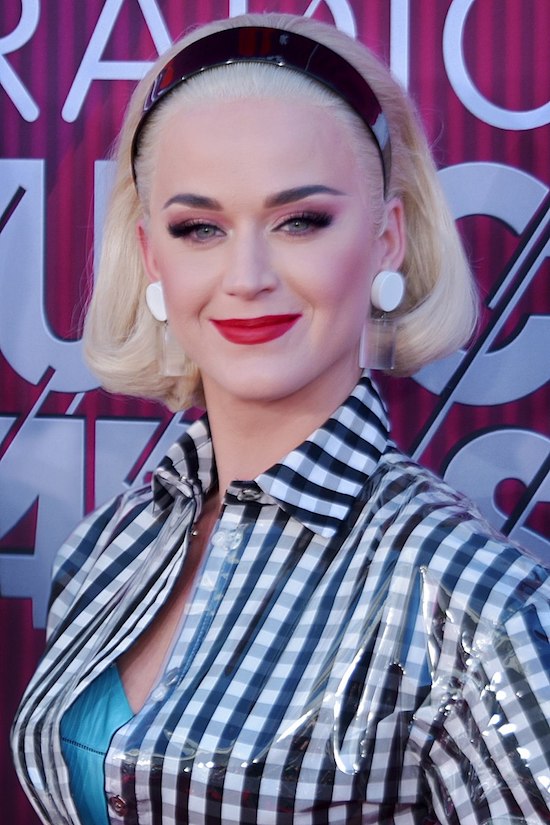 • Federal jurors in Los Angeles have awarded $2.78 million to Christian rap artists in a copyright suit against Katy Perry and others. The suit claimed that a repetitive musical rhythm in Perry’s song “Dark Horse” infringed the copyright for the Christian song “Joyful Noise.” Perry herself is responsible for $550,000 in damages; her record company has to pay the highest amount. (The Associated Press, the New York Times, Courthouse News Service)

• The maker of the semi-automatic gun used in the mass shooting at the Sandy Hook Elementary School is asking the U.S. Supreme Court to shield it from liability in a suit by victims’ families. The Connecticut Supreme Court ruled in March that Remington Arms can be sued over alleged marketing practices that violate the state’s unfair trade practices law. Remington Arms says a 2005 federal law bars the suit. (Courthouse News Service, Reuters, Connecticut Post, cert petition)

• Virginia lawyer Daniel Forbes, 73, was struck and killed by a pickup truck Thursday as he was walking across the street to the Southampton County Courthouse. Forbes was “was one of those icons in the legal community,” according to Daniel Crumpler, who worked for Forbes during and after law school, “He wanted to die practicing law, and in a tragic way that’s exactly what he did,” Crumpler told WAVY.com. (WAVY.com, WTKR)

• The California personal injury law firm Girardi Keese must pay $6 million to the Law Finance Group for failing to pay the remaining balance under a $16 million settlement agreement with the litigation funder, a Los Angeles judge has found. A statement by Girardi Keese said it has increasingly become a target after lawyer Thomas Girardi and his wife, Erika Jayne, participated in the reality show “The Real Housewives of Beverly Hills.” (Law360, Bloomberg Law, the Recorder)

• U.S. District Judge Susie Morgan of New Orleans has tossed a lawsuit against the NFL over an alleged failure to call a helmet-to-helmet penalty during the NFC Championship game in January. Two other federal suits over the no-call already have been dismissed. A judge in a pending state court lawsuit has scheduled depositions for NFL officials. (The Associated Press, Morgan’s decision)

• A retiree convicted of shooting and killing a Houston lawyer in a dispute over a handicapped parking space has been sentenced to 20 years in prison. William Anthony Hall, 71, was sentenced Wednesday. His victim, 67-year-old James Garza, was an Army veteran who started his career as a typesetter at the Houston Chronicle. He later became general counsel of the newspaper. (The Houston Chronicle, KHOU)