Another BigLaw firm joins the list of firms laying off staff 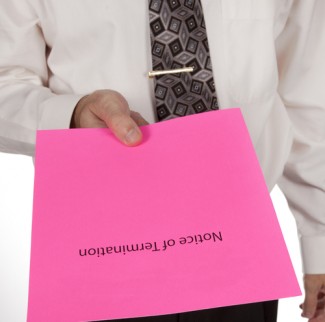 Legal consultants have predicted that law firms would continue to cut administrative staff that supported lawyers before the COVID-19 pandemic, and they weren’t wrong.

Cleary Gottlieb Steen & Hamilton became the latest large law firm to lay off staff members last week, according to Above the Law, which also reported that the cuts followed a voluntary severance package offered in June. The number of staff that was laid off was not published.

“Following a comprehensive review begun early last year, we have restructured some operations to align our business functions with the needs of our lawyers and our clients,” a spokesperson for Cleary Gottlieb told Above the Law in a statement. “These changes reflect long-term trends in the legal market and have been made with careful thought and consideration for those directly affected by this transition.”

In addition to Cleary Gottlieb, the ABA Journal reported last week that Skadden, Arps, Slate, Meagher & Flom would lay off just under 4% of its professional staff across its U.S. offices.

Above the Law also reported last week that Nixon Peabody plans to lay off some furloughed staff members, even as other furloughed staffers and lawyers were returning to work.