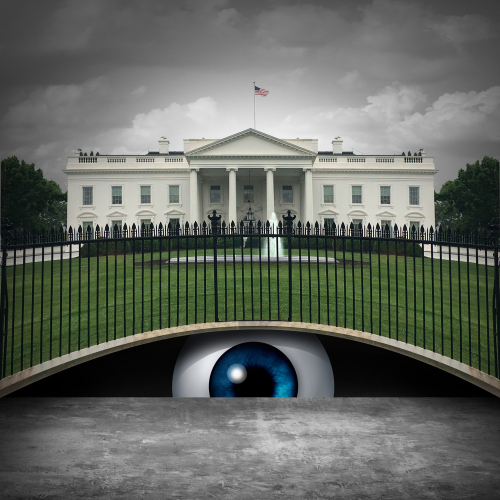 Updated: U.S. Attorney General William Barr told lawmakers Wednesday that he plans to assemble a team to help him review the conduct of intelligence agencies with regard to the Trump campaign.

Barr said he plans to review the origins of the investigation into Russian election influence and whether law enforcement and intelligence agencies followed rules on political surveillance, report the Washington Post, the New York Times, the Wall Street Journal, Politico and CNN. But he declined to provide evidence for his concerns, according to CNN.

Barr said “spying on a political campaign is a big deal,” and he thinks “spying did occur.” The question, he said, is whether the spying was “adequately predicated.”

Barr said he wasn’t suggesting that rules on domestic surveillance were violated, “but I think it’s important to look at that. … I’m not talking about the FBI necessarily but intelligence agencies more broadly.”

Toward the end of his testimony, Barr appeared to walk back his statement, saying: “I am not saying that improper surveillance occurred. I am saying that I am concerned about it and I’m looking into it,” according to NPR reporter Carrie Johnson in a tweet.

Barr said he wants to make clear that he isn’t launching an investigation into the FBI, and he plans to work closely with FBI Director Christopher Wray if it becomes necessary to look at the activities of former officials.

“Frankly, to the extent that there were any issues at the FBI, I do not view it as a problem that’s endemic to the FBI. I think there was probably a failure among a group of leaders there in the upper echelon,” Barr said.

Barr said he will review investigations already being conducted by Congress and by the Department of Justice’s inspector general to see whether any remaining questions should be addressed.

“I feel I have an obligation to make sure that government power is not abused. I think that is one of the principal roles of the attorney general,” he said.

Barr spoke about his plans during a second day of testimony before the House Appropriations Committee. Barr said Tuesday he planned to release special counsel Robert Mueller’s report to the public within a week, and he will use color-coding and notes to explain redactions.

These comments directly contradict what DOJ previously told us. I’ve asked DOJ to brief us immediately. In the meantime, the AG still owes us the full Mueller report. #ReleaseTheReport https://t.co/DFOP5igcnO

hasty transcript of Barr comments on "spying" and failure of FBI leadership pic.twitter.com/hFvd3ABNvJ

Updated at 1:24 p.m. to include new statement from Barr.