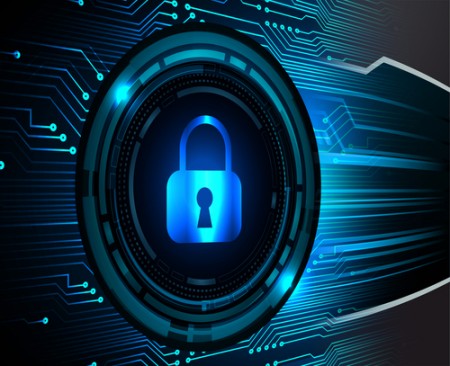 Congress has approved and sent to President Donald Trump a bill that removes privacy protections that required internet service providers to get customers’ permission before marketing their browsing history to third parties.

The bill overturns a rule adopted by the Federal Communications Commission during the Obama administration, the Wall Street Journal (sub. req.) reports. The privacy rules had been set to take effect at the end of the year.

Trump is expected to sign the bill, report the New York Times and the Washington Post. Broadband companies said they would continue to honor their own voluntary privacy policies, despite the rollback of the FCC regulations.

Broadband companies had claimed that the rule created an uneven playing field because other companies governed by the Federal Trade Commission, rather than the FCC, did not have to comply with such a rule.

Broadband companies such as Comcast and Verizon had been governed by the FTC until the FCC reclassified them as common carriers when adopting net neutrality rules, bringing the internet service providers within FCC jurisdiction, the Wall Street Journal explains. Companies still governed by the FTC include Google and Facebook.

The Washington Post reports that the rollback could be the beginning of a deregulatory effort that affects the internet. “Although regulators under President Barack Obama had moved to limit the power of internet providers—by restricting what they could do with customer information and curbing their ability to block websites or slow down certain types of content—momentum appears to be moving in the opposite direction,” the article said.