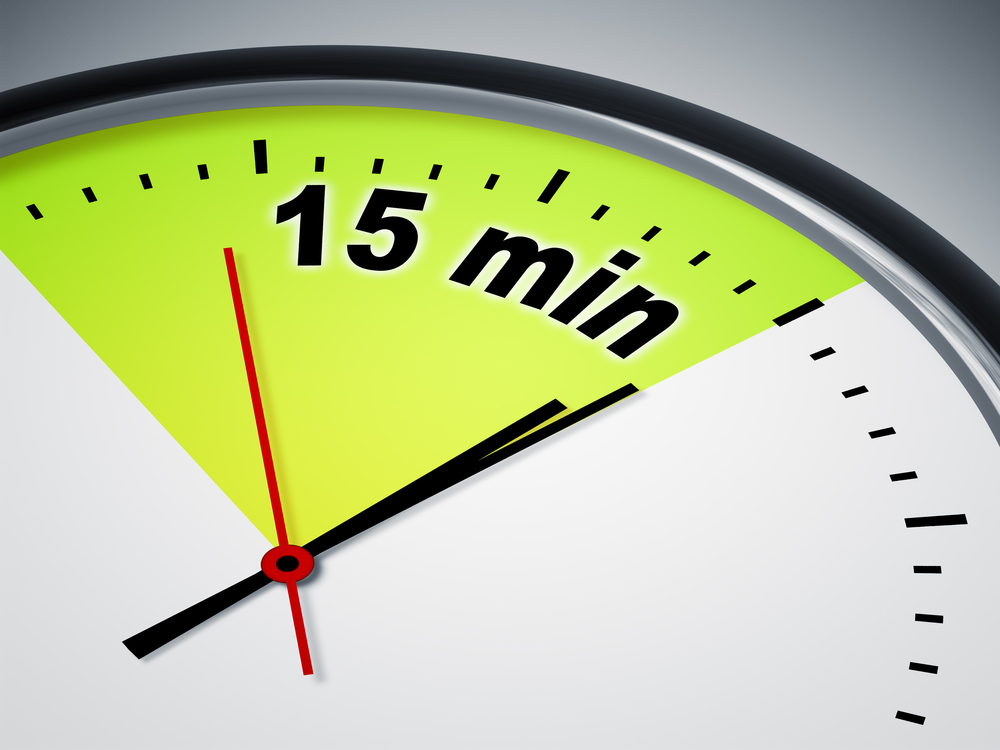 A law firm that routinely billed a longtime client in 15-minute increments isn’t required to reduce its legal tab, the Wyoming Supreme Court has ruled.

The court upheld a decision by the Wyoming State Bar Committee for Resolution of Fee Disputes regarding the fees charged by Daly & Sorenson, the Legal Profession Blog reports.

The law firm had no written fee agreement with Gabrielle Manigault, but it had represented her in 97 separate legal matters for more than 16 years, according to the March 27 decision. She typically paid her bills when proceeds from her oil and gas interests and cattle sales became available.

The fee dispute centered on the law firm’s legal bills in trust litigation that originated in 2012. Daly & Sorenson lawyers had become concerned about possible malfeasance by trustees and accountants, and the firm needed to hire tax and accounting experts to review thousands of pages of documents in preparation for numerous depositions.

At the time, Manigault owed more than $71,000 in legal bills, and the law firm needed money to hire the experts. Manigault promised payment, but the money wasn’t paid. Daly & Sorenson was eventually permitted to withdraw from the litigation, and it sued for $84,500 in unpaid fees.

In a first round, the bar fee-dispute committee determined that Manigault owed the firm $64,621.05.

Manigault had alleged on appeal that the firm likely used the 15-minute minimum billing to routinely charge her for work that took far less time to accomplish, and speculated that the firm was billing for unproductive casual conversations between attorneys and paralegals.

She pointed to Board of Professional Responsibility v. Casper, a 2014 Wyoming Supreme Court case in which a lawyer misused her 15-minute minimum billing interval.

The lawyer in Casper billed for 15 minutes every time she signed a document. She also billed 15 minutes to review a short document and then billed another 15 minutes for signing it. The Wyoming Supreme Court said the case was different.

“Nothing approaching that sort of unreasonable or abusive billing is evident on this record,” the court said.

Indeed, the law firm’s two principal lawyers had testified that they rounded down to the lower minimum time interval when billing for a task that may have bridged two intervals, the court said. They also testified that a phone conversation in itself or typing an email may have taken less time than the amount billed. But the billing took account of the time spent locating the client file, making notes and memorializing a conversation after a phone call.

The court also pointed to testimony by firm partners that off-the cuff casual office conversations about progress on a case were not billed to clients. More formal meetings were billed, however.

The lawyers’ testimony supported the decision of the fee-dispute panel, the court concluded.