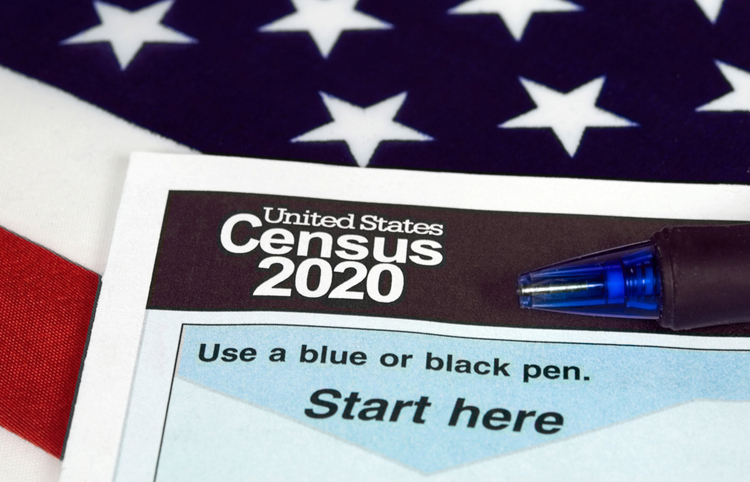 Some state attorneys general reacted quickly after the Trump administration announced late Monday that it was adding a citizenship question to the 2020 census.

California Attorney General Xavier Becerra filed a federal lawsuit Monday night and linked to a San Francisco Chronicle op-ed he co-wrote that called the idea of a citizenship question “an extraordinary attempt by the Trump administration to hijack the 2020 census for political purposes.” The Washington Post, the New York Times, the National Law Journal and the Hill have coverage.

The op-ed said a recount would impact federal funding for community services in the state and would threaten at least one of California’s seats in the House of Representatives.

On Tuesday, New York Attorney General Eric Schneiderman announced he will lead a multistate lawsuit “to preserve a fair and accurate census.”

The California suit says the citizenship question violates the Constitution’s requirement for an “actual enumeration” of the population for apportioning congressional representatives. “For this foundational step in our country’s democratic process, the Constitution recognizes no exception based on citizenship status,” the suit says. “It is long settled that all persons residing in the United States—citizens and noncitizens alike—must be counted to fulfill the Constitution’s ‘actual enumeration’ mandate.”

The citizenship question will discourage both noncitizens and their citizen relatives from responding to the census, according to the suit. Including the question “will directly impede” the bureau’s job of procuring an actual enumeration, the suit contends.

The enumeration clause is in Article I, Section 2 of the Constitution: “Representatives … shall be apportioned among the several states which may be included within this union, according to their respective numbers. … The actual enumeration shall be made within three years after the first meeting of the Congress of the United States, and within every subsequent term of ten years, in such manner as they shall by law direct.”

According to the suit, the 14th Amendment “makes clear that the count must include ‘the whole number of persons in each state.’ “

The last time the census asked about citizenship was in 1950, the suit says.

The Census Bureau, which is a division of the Commerce Department, didn’t mention the citizenship question when it submitted its plans for the 2020 census to Congress last March. In December, the Justice Department asked the Commerce Department in a letter to include the citizenship question, suggesting it would help it enforce Section 2 of the Voting Rights Act protecting minority voting rights. But the letter didn’t consider how the question would serve the Voting Rights Act’s purpose of ensuring fair representation for all communities, the suit says.

The suit says the addition of the question is an arbitrary and capricious agency act that violates the Administrative Procedure Act.

The American Civil Liberties Union also indicated it will oppose the citizenship question in a statement by Dale Ho, director of the ACLU’s Voting Rights Project. “The ACLU has fought the Trump administration on numerous fronts, and we will fight it here,” Ho said.

#BREAKING: Filing suit against @realdonaldtrump's Administration over decision to add #citizenship question on #2020Census. Including the question is not just a bad idea — it is illegal: https://t.co/vW8sa7khq9

Next:
Linda Brown, the 'symbolic center' of Brown v. Board of Education, dies