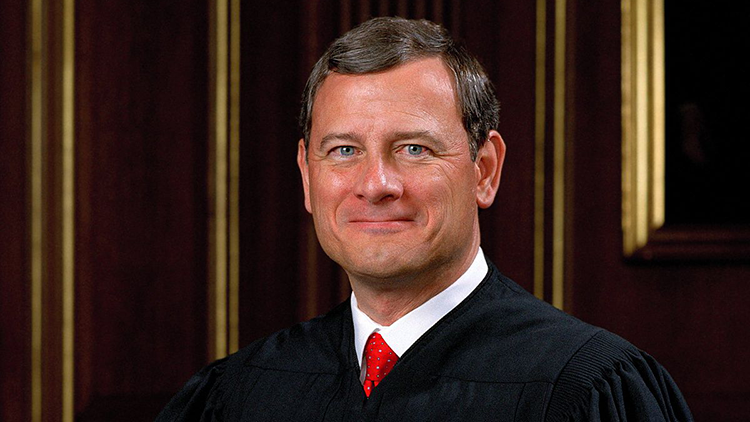 Roberts revealed the transfer of misconduct complaints in an Oct. 10 letter, report the Washington Post, USA Today and Politico. The complaints question whether Kavanaugh was dishonest and lacked judicial temperament during the confirmation hearings, anonymous sources told the Post.

Roberts’ letter did not identify Kavanaugh as the subject of the complaints, but Judge Karen LeCraft Henderson of the U.S. Court of Appeals for the D.C. Circuit revealed complaints against Kavanaugh in a statement on Saturday.

Henderson said members of the general public had filed the complaints. The D.C. Circuit forwarded the complaints to Roberts for transfer to another court after concluding the complaints should not be handled by the court where Kavanaugh had served, according to the Post.

Henderson is the most senior judge in the D.C. Circuit, and she apparently issued the statement after the chief judge, Merrick Garland, recused himself. The Senate never acted on Garland’s Supreme Court nomination.

The Washington Post spoke with University of Pittsburgh law professor Arthur Hellman about the likely next step. He said the 10th Circuit would probably close the case because it is outside of its jurisdiction now that Kavanaugh is a Supreme Court justice.