Children’s court judge is charged with possession of child pornography 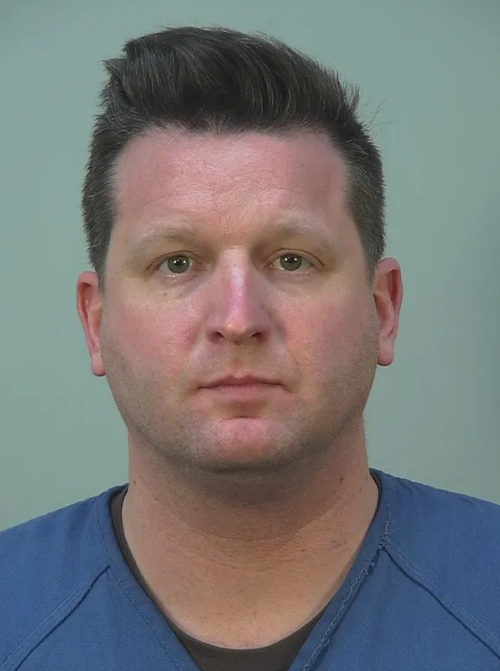 A Milwaukee County, Wisconsin, children’s court judge was charged Wednesday with possession of videos and images depicting the sexual abuse of toddlers and boys.

He is charged with seven counts of possession of child pornography.

Blomme allegedly uploaded the material in October and November 2020 under the username “dommasterbb.” The name was registered on Kik using the email address [email protected]

Kik also provided several different internet protocol addresses used by dommasterbb to upload and share videos. Two of the addresses were for a Milwaukee County government building, one was for Blomme’s home, and one was for a friend’s home. The friend, referred to as “Individual B” in the complaint, said Blomme was at his home on the days that child pornography was uploaded by dommasterbb.

The Wisconsin Department of Justice opened the investigation after receiving a tip from the National Center for Missing and Exploited Children.

Blomme and his husband have two adopted children, according to the Milwaukee Journal Sentinel. Blomme’s defense lawyer, Christopher Van Wagner, said during a court hearing Wednesday that Child Protective Services is involved, although there was no indication in the criminal complaint that Blomme’s children were in the images.

Van Wagner said in court the accusations in the complaint against Blomme were “non contact” offenses, according to Law & Crime.

“There is not a word in there [that] my client directly did anything that tried to put him in touch with any minors—his or anyone else’s,” Van Wagner said. “There’s not a scintilla of factual suggestion in the criminal complaint that—other than the use of the internet—that he ever posed a danger to any children.”

Brian Asmus, the court commissioner, allowed release on a signature bond. But Asmus banned Blomme from using social media and file-sharing applications and barred “unsupervised contact with minors,” except for Blomme’s children.

Blomme has been temporarily suspended from judicial duties, without pay, by the Wisconsin Supreme Court. He was elected in 2020.