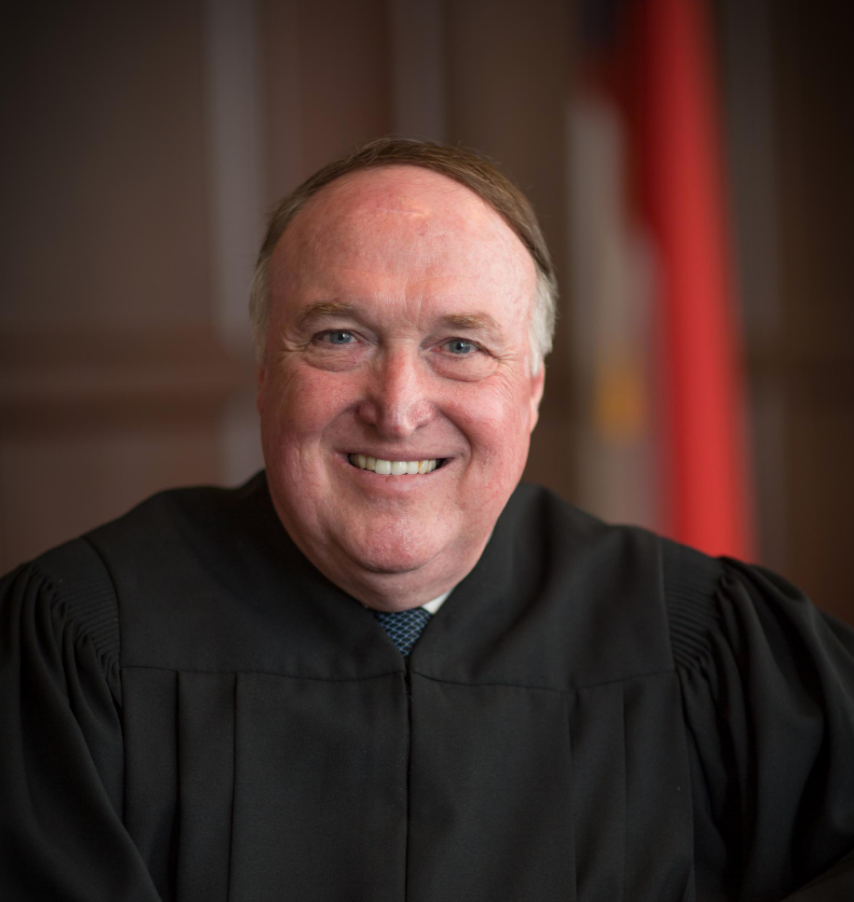 A specially appointed prosecutor won’t be pursuing a case against a North Carolina appeals judge who's accused of nearly hitting a Black Lives Matter protester with his SUV.

The prosecutor dismissed a criminal court summons seeking the appearance of Judge John M. Tyson of the North Carolina Court of Appeals, report the Fayetteville Observer and the News & Observer. The prosecutor cited insufficient evidence.

The summons had accused Tyson of assault with a deadly weapon after a Black Lives Matter protester claimed that he nearly hit her with his SUV during during a May 7 protest.

Video released by police showed the SUV driving close to protesters in a lane not open to traffic.

Courie said in a statement Monday the prosecutor’s decision was the right one.

“False allegations should be dismissed,” Courie said in the statement to the Fayetteville Observer. “It is bad enough to be falsely charged and to suffer a rush to judgment by some despite the evidence, but it need not be followed up by a blind prosecution.”