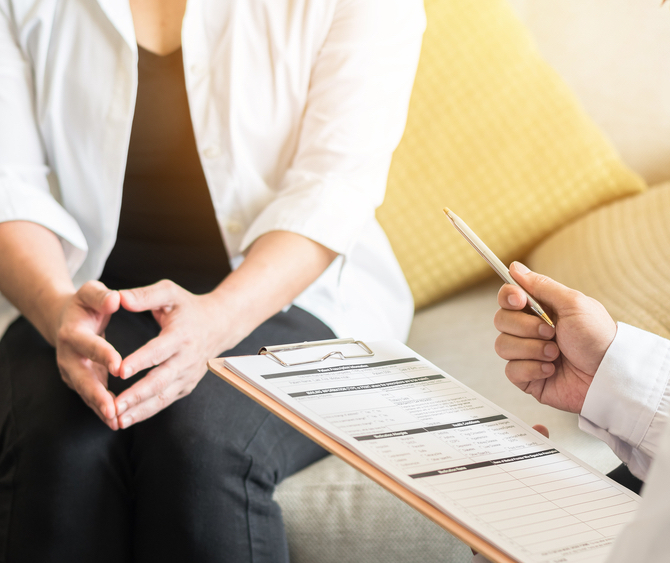 A national service program for young adults has agreed to revise its health screening process after the American Civil Liberties Union alleged a violation of disability law.

The AmeriCorps National Civilian Community Corps reached the agreement after the ACLU filed an administrative complaint contending that the program violated the Rehabilitation Act of 1973, the federal law banning disability discrimination by federal agencies. The ACLU has information in a blog post and a Sept. 16 press release.

The lead plaintiff, Susie Balcom, received a conditional offer to work as a support team leader from the national program after graduating from college with a 4.0 grade-point average and spending two terms in the AmeriCorps state program in Michigan.

The offer was rescinded after Balcom disclosed on a medical questionnaire that she had attended three counseling sessions for anxiety. She had sought the treatment after being groped by a co-worker, but she had continued to work and excel in school after the incident, she told an AmeriCorps counselor.

The AmeriCorps National Civilian Community Corps is a full-time residential program for men and women ages 18 to 24 that strengthens communities through work such as clearing trails for national parks, building homes for needy families, and supporting disaster relief.

AmeriCorps will also invite class members who are within its age guidelines to reapply and will compensate those who applied and were not placed in the program. AmeriCorps will also establish a recruitment program for people with disabilities. The settlement also provides for payment of at least $150,000 in attorney fees.