The novel coronavirus is leaving foster children with nowhere to go 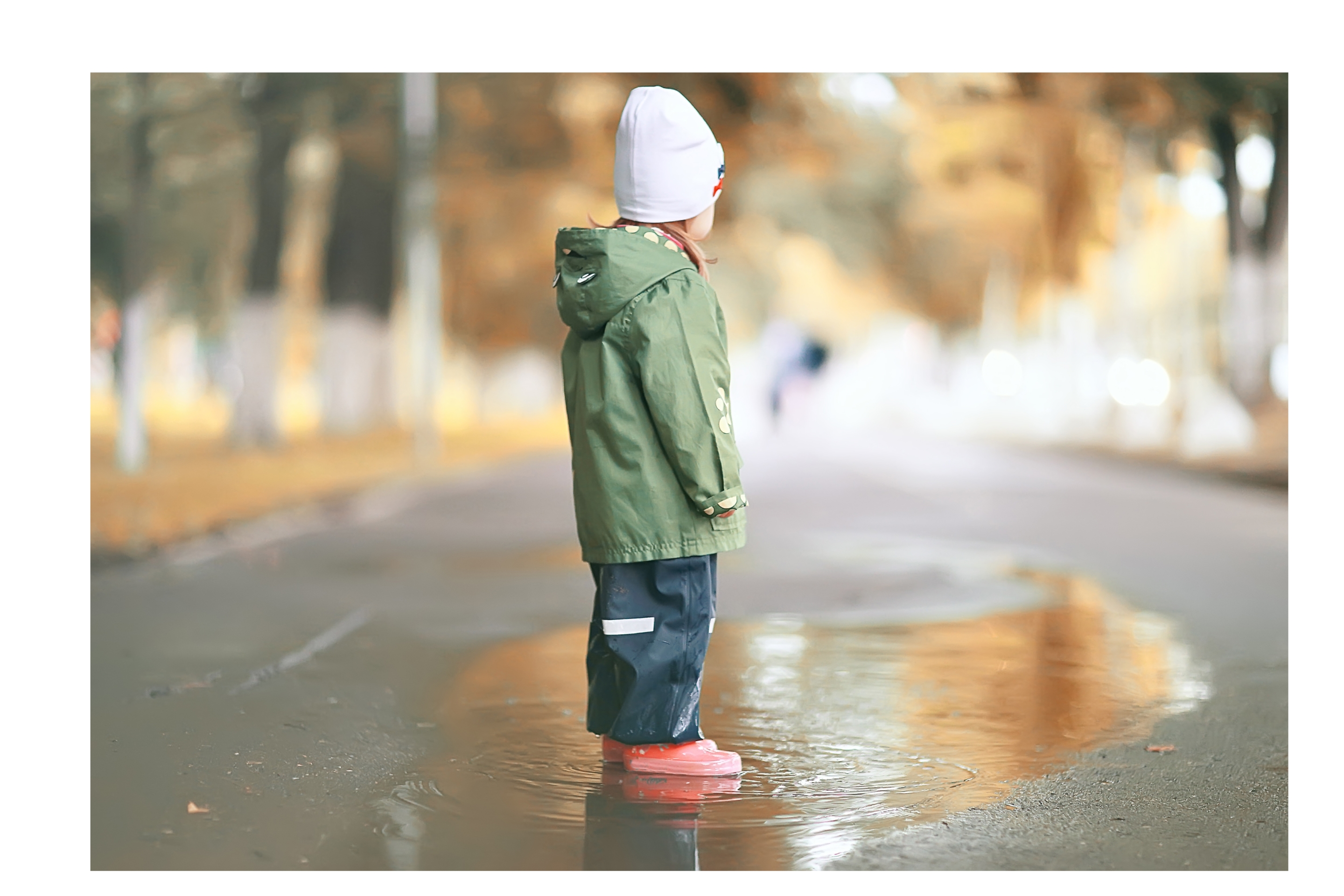 The foster care system, built on frequent movements of children from one home to another and regular in-person supervision, has been especially wracked with confusion and dread by the coronavirus crisis.

In some states, investigators of child abuse have told the Marshall Project they are so fearful of spreading the illness from home to home that some are trying to do their investigating from the front door, or even over videochat, instead of going inside.

Afraid of bringing the virus into their families, some foster parents are also refusing to accept new children, even if there is no indication they have the virus. Two youth advocates said in interviews that in this climate, they fear foster children are at risk of becoming “the new lepers.”

And across the nation, most visits between birth parents and their children in foster care have been suspended or switched to phone calls, at a time when youth are more in need of reassurance and love than ever. In a handful of places, face-to-face family time is still allowed—but with no touching, even when the visit is with a baby. “All the things that you know tend to be problems in foster care, this has amped all of it all the way up,” said Joy M. Bruce, executive director of the CASA child advocacy program in New Orleans.

This comes on top of more universal parenting problems in the crisis, like widespread diaper and baby formula shortages and school and daycare closures that have left parents trying to juggle their jobs and home responsibilities.

Here’s a look at several ways that the U.S. child welfare system is buckling under the weight of a pandemic:

Children are still being removed from households where child abuse or neglect is alleged. But with courts nationwide closing their doors and indefinitely extending many legal deadlines, parents are left with no sense of when they will be able to fight back against their children being taken away. (Moreover, much of what mothers and fathers must do to prove they are ready to get their children back, from parenting classes to drug treatment, is also being canceled.)

“They’re saying the only thing that’s enough of an emergency to leave court open for is to remove children from their families,” said Anya Mukarji-Connolly, supervising attorney of the Brooklyn Defender Service’s Family Defense Practice. “But returning children home and to their loved ones is also an emergency, yet many of those hearings have now been adjourned for months.”

In some states, courts are video streaming or trying to sign up for public YouTube channels so that more hearings can go forward. But family advocates say that if judges are distant from the families they’re judging, they’re more likely to judge them harshly.

One solution, some child welfare experts say, is to temporarily stop doing the one thing that all child welfare agencies are continuing to do during the pandemic: removing children from their parents.

We may in a few months be looking at “sort of a massive social experiment,” said Josh Gupta-Kagan, a law professor and expert on kinship care at the University of South Carolina. Can we simply keep more children in their birth families’ homes for the duration of this crisis, he asked, without increasing the danger to them?

There’s always videochat, but many low-income parents don’t have access to such technologies or know how to use them. (And then there’s the issue of getting small children to sit still on a video call.)

It is “not clear how virtual visits work at all for infants and young children who rely so much on touch and smell for bonding,” said Kathleen Creamer, managing attorney for the Community Legal Services’ Family Advocacy Unit in Philadelphia.

Some states have found novel ways of ensuring that in-person family contact continues. In New Mexico, the child welfare agency is recommending visits at parks without playground equipment, to allow for social distancing. In Washington, D.C., caseworkers are being advised to call, text or email families beforehand to ask them about any symptoms they have, or any recent exposure to the virus.

Otherwise, child-development experts have recommended that parents send their children recordings of themselves singing lullabies or reading bedtime stories, or pictures of themselves for the children to keep by their beds.

Fears of a spike in abuse

If history is any guide, domestic violence and child abuse worsen during disasters. Already struggling parents are losing jobs and feeling more financially desperate than ever. They also are packed into close quarters for days on end as quarantine sets in. And with the coronavirus, they can’t call on elderly grandmothers or aunts to come help with the child care.

It’s a recipe for tension and violence, and in some places, including the Dallas-Fort Worth area, there’s already been a reported uptick in alleged child abuse cases. At the same time, because everyone is in isolation, children experiencing mistreatment are less likely to be noticed by “mandatory reporters” of abuse, such as their teachers and pediatricians.

“A huge part of our standards as investigators is that you’re supposed to lay eyes on, in person, what’s going on with a child,” said Joy Bruce, the children’s advocate in New Orleans. “We’re now having to find proxies for that. With videochat you can at least see them, but it’s hard to know who else is in the room with them and thus if the child is able to speak freely about what’s happening in the home.”

Child welfare agencies are mandated by federal law to make monthly in-person checks on the safety of foster children. But the Trump administration’s Children’s Bureau last week said that in extraordinary circumstances, the in-person requirement can be waived.

Foster children have nowhere to go

Teri Hrabovsky, director of a nonprofit in New Orleans that helps foster families with a range of needs, says that some foster parents are saying they can’t accept new foster children at this time, because it’s never clear where these youth have been living or whom they’ve been in contact with. One foster mother in New Mexico emailed child welfare officials there inquiring, “Will all new children who come into your home automatically place your household on a 14-day quarantine period?” (She says she did not get a response to that question.)

In New York City, the Administration for Children’s Services says it is “aggressively” looking for spaces to house foster children whose group homes are going understaffed as caretakers increasingly stay home, or whose foster parents are elderly and can’t be around young people right now.

The result of all this is that vulnerable youth, especially older teens “aging out” of foster care, may resort to couch-surfing at friends’ homes or may become homeless. Interviews with youth advocates around the country suggest this is already happening.

There could soon be more and more children temporarily “parked” in overcrowded shelters, hotels and even offices, said Richard Wexler, executive director of the National Coalition for Child Protection Reform. “Which, in addition to all the inherent harm, increases the risk of catching the virus.”