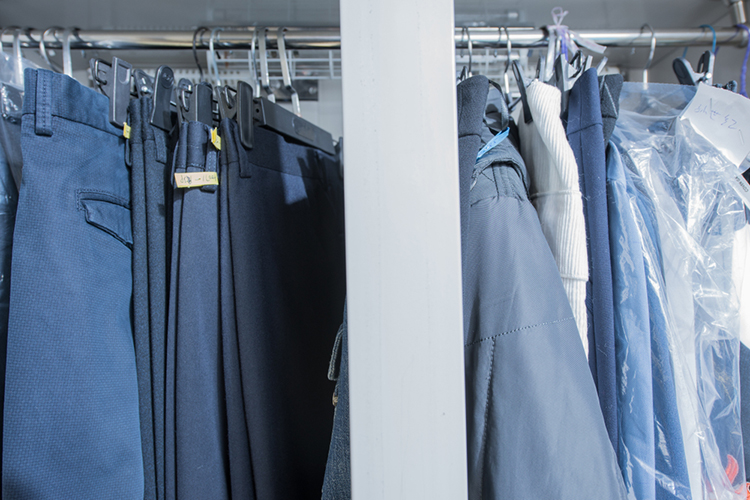 A stayed suspension is too light a punishment for a former administrative law judge who sued his dry cleaners for $67 million for allegedly losing his pants, according to the District of Columbia Board on Professional Responsibility.

The board is recommending a 90-day suspension for the former judge, Roy Pearson Jr., report the Legal Profession Blog and the American Lawyer. A hearing committee had recommended a stayed suspension.

Pearson had initially sought $1,150 as compensation for the lost Hickey-Freeman pants, and the dry cleaners refused to pay. He sued in June 2005. As the suit progressed, Pearson’s arguments “morphed into the preposterous,” according to the May 23 report by the professional responsibility board. He eventually sought more than $67 million in damages.

Pearson argued that a “same day service” sign meant the dry cleaner had to provide same-day service, even when it wasn’t requested and no matter what time the clothes were dropped off. He also claimed the “satisfaction guaranteed” sign meant the cleaners had to satisfy any customer’s wish, without limit.

“Thus, if the cleaner rejected a customer’s demand for anything—even a trillion dollars – as ‘satisfaction,’ the cleaner would be liable for damages,” the board said in explaining Pearson’s position.

The board agreed with a hearing committee that found Pearson had violated ethics rules barring frivolous claims and serious interference with the administration of justice. The board disagreed, however, with the hearing committee’s recommendation for a stayed suspension.

Pearson’s conduct during the course of the suit was “extreme” while his liability and damage claims were “manifestly absurd,” the board said.

“Throughout the proceedings,” the board said, Pearson “failed to conduct an objective appraisal of the legal merits of his position. He made, and continues to make, arguments that no reasonable attorney would think had even a faint hope of success on the legal merits.”