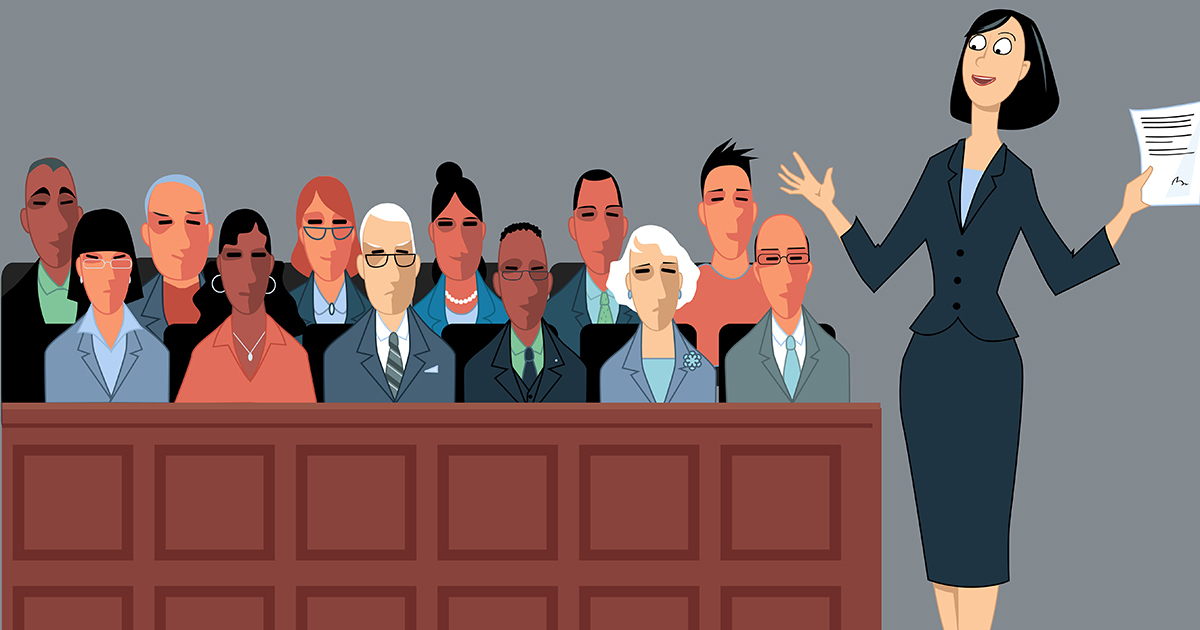 Defense lawyers in tort cases are looking for ways to counter what they describe as an increasingly popular “reptile” approach by opposing counsel.

The approach appeals to jurors’ “reptile” brain, said to be the part of the brain that controls the fight or flight response, Law.com reports. The idea is to make jurors feel threatened so they fight their perceived attackers—the defendant in the tort case accused of putting profits over safety.

The approach was described in the 2009 book Reptile: The 2009 Manual of the Plaintiff’s Revolution.

Christina Marinakis, a jury researcher with Litigation Insights, says lawyers using the approach try to persuade jurors that the defendants’ conduct could have affected the jurors themselves or those they know.

The approach tries to induce juror anger at the defendants, a switch from the 1990s when the focus was on sympathy, Marinakis told Law.com. Jurors are made to feel as if they’re making a change in the world, she said.

Robert Tyson of Tyson Mendes in San Diego believes the approach is part of the reason for “nuclear” verdicts in which the awards are much higher than the typical case value. He is writing his own book with suggestions on how to counter the reptile and other approaches.

In his own practice, Tyson seeks to counter the reptile strategy with a focus on portraying his clients as caring corporate citizens who made a product because they wanted to help people.

Tyson tells Law.com about a second strategy by the plaintiffs’ bar called “anchoring.” The lawyers ask jurors to award a certain amount, and jurors “anchor” their award to that number, even if they decide to award a portion of the requested amount.

Some plaintiffs’ lawyers who spoke with Law.com disputed the idea that lawyer tactics are resulting in runaway awards. One of them is Kline & Specter attorney Thomas Kline, who won an $8 billion punitive award earlier this month in a case in which a man alleged his use of Risperdal as a child caused him to grow breasts.

“I am not a devotee of any theory,” Kline told Law.com. “I am a devotee of bringing the facts to the jury, and when facts are particularly damaging I have a belief that you emphasize those facts and argue those facts.”

Extraordinary verdicts, he said, are the result of extraordinarily bad conduct.