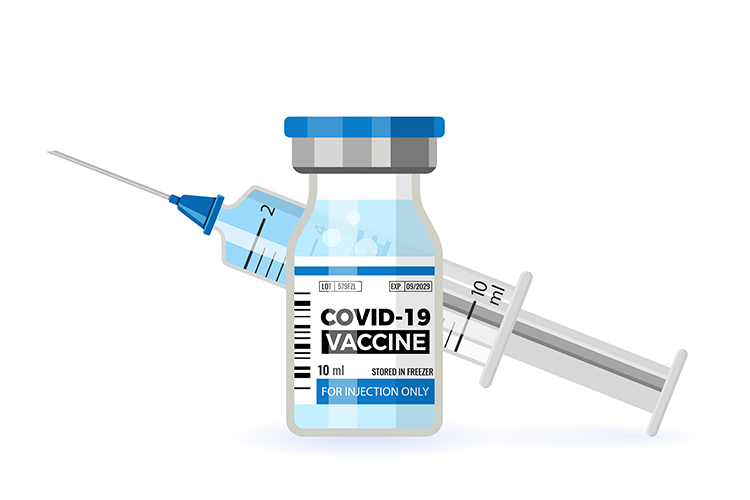 Updated: U.S. Supreme Court Justice Stephen G. Breyer on Tuesday refused to block a COVID-19 vaccine mandate for Maine health care workers that did not include an exemption for religious exemptions.

Breyer’s Oct. 19 order said those challenging the vaccine requirement could return to the Supreme Court after a federal appeals court rules on the merits of their appeal or if the appeals court doesn’t issue a decision by Oct. 29, when the requirement will be enforced.

The New York Times, the Associated Press, Reuters and the Washington Post have coverage.

Lower court rulings in the Maine case, John Does 1-3 v. Mills, have differed with a decision by a New York court on whether vaccine mandates for health care workers have to offer religious exemptions. The conflict “could lead the U.S. Supreme Court to reconsider its stance on what freedom of religion means for employees,” Bloomberg Law reports.

U.S. District Judge Jon Levy of the District of Maine allowed Maine to impose a vaccine mandate without a religious exemption, finding no First Amendment violation in an Oct. 13 opinion. On Oct. 15, the 1st U.S. Circuit Court of Appeals at Boston declined to block the mandate pending appeal.

Then on Oct. 19, after Breyer ruled, the 1st Circuit upheld the trial judge’s refusal to block the law, the Press Herald reported (via How Appealing). The Associated Press and the Volokh Conspiracy also had coverage.

Following the 1st Circuit ruling on the merits, the lawyers for the plaintiffs asked the Supreme Court once again to block the law and said they will see cert.

On Oct. 13, the 2nd Circuit at New York temporarily delayed arguments in a different case challenging the same New York mandate. The court noted Hurd’s injunction, signaling the appeals court “may wish to consider appeals in both cases at the same time,” according to Bloomberg coverage at the time. That case is We the Patriots USA v. Hochul.

“The battleground now is the question of how broad are the exemptions going to be,” said Brian Abramson, a professor at the Florida International University College of Law, in an interview with Bloomberg Law.