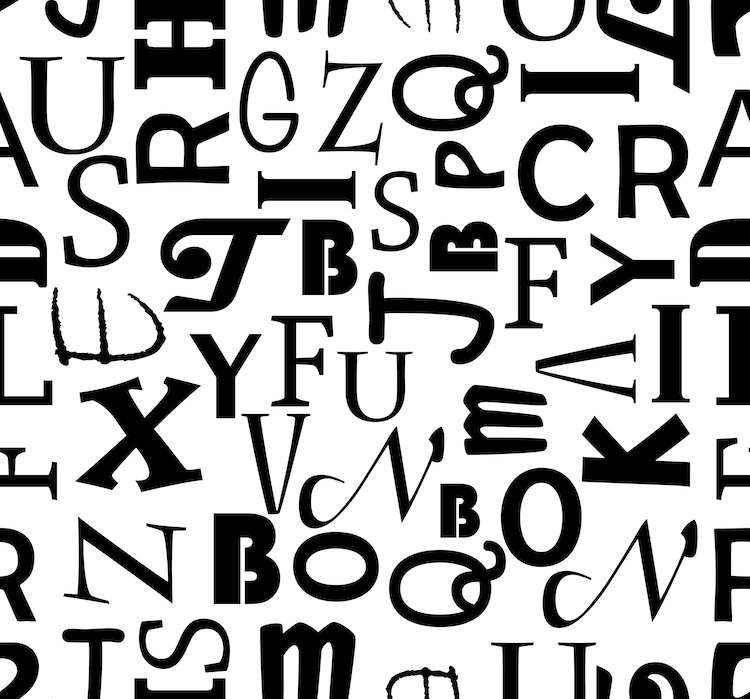 Brief writers take note: The U.S. Court of Appeals for the District of Columbia Circuit doesn’t like the Garamond typeface.

In a notice issued Tuesday, the court’s clerk said the D.C. Circuit was revising its handbook “to encourage the use of typefaces that are easier to read and to discourage use of Garamond,” report Law.com, the Washingtonian and Fox News (here and here).

“Certain typefaces can be easier to read, such as Century and Times New Roman,” the handbook revision reads. “The court encourages the use of these typefaces. Briefs that use Garamond as the typeface can be more difficult to read, and the use of this typeface is discouraged.”

The handbook also requires typeface to be at least 14 points in size and to include serifs, which Fox News described as “the little wings in some fonts.”

The Garamond typeface is named for the French engraver who created it in the 1500s, according to Fox News. The letters are thinner, leading one teenager to calculate that the U.S. government could save millions of dollars by switching to the typeface, according to the Washingtonian.

Variations of the typeface have been used in The Hunger Games and Harry Potter books, in Google’s original logo and in the Neutrogena label, according to Fox News and the Washingtonian.

So what’s wrong with Garamond? For one, it can look unclear when enlarged on a computer screen, Fox News reports. Other problems, according to lawyers who spoke with Law.com, are that Garamond’s italics are difficult to read, and its section symbol is ugly.

The font can also be used to shave several pages off a brief because it is more compact than most fonts, tweeted SCOTUSblog writer John Elwood, a partner at Arnold & Porter.

Hogan Lovells partner Sean Marotta told Law.com that the font advice may have been intended for the U.S. Department of Justice’s civil appellate staff, “which (semi-famously) uses Garamond in its briefs.”

His firm prefers to use Times New Roman because it is “classic, expected and reliable,” he said.

The D.C. Circuit has a point. Garamond is more compact than most fonts. For most appellate filings, its use will shave several pages off a brief. For that reason, it's long been a last resort for page-limited filings. But I could see people thinking it results in eyestrain. 1/2 https://t.co/6iyQP6Y2uu pic.twitter.com/o9W7OAo8jB