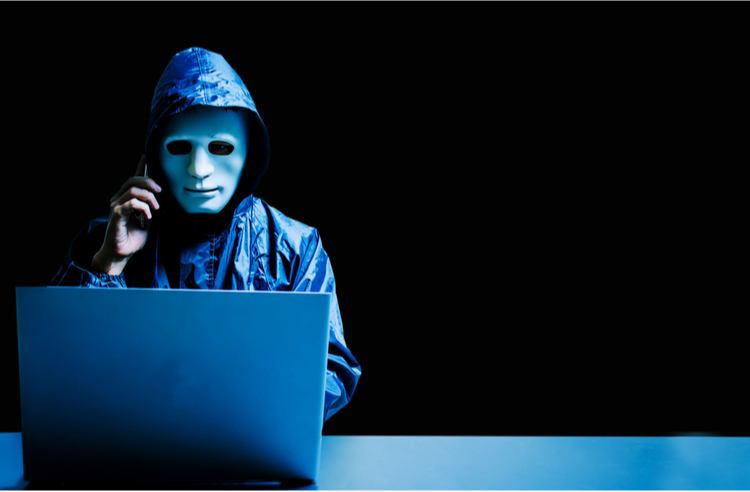 Lawyer Gary Schildhorn believed the crying man who called him for help was his 32-year-old son.

Schildhorn, a member of Eckert Seamans, tells the Philadelphia Inquirer the caller identified himself as his son, Brett, and said he had been in an accident. He had injured a pregnant woman, the caller said, and he was in jail.

“I know it was my son’s voice,” Schildhorn told the newspaper. “It was his voice, his cadence, using words that he would use.”

After he promised to help his son, Schildhorn hung up and received another call from a man who said his name was Barry Goldstein and he was a lawyer representing Brett.

“Goldstein” gave Schildhorn the number for what he claimed to be the court clerk’s office. When Schildhorn reached the office, he was instructed how to send $9,000 for bail.

Schildhorn then called his daughter-in-law, who called Brett’s workplace. Soon, Schildhorn received a call from his son telling him he was being scammed. Schildhorn had not yet wired the money when his son called.

Police did not get involved because Schildhorn did not lose any money and the scammers were likely using burner phones that can’t be traced. He is not the only person targeted by people impersonating voices, according to the Inquirer.

See also: The judicial system needs to learn how to combat the threat of ‘deepfake’ evidence

In the United Kingdom last summer, scammers apparently impersonated a CEO’s voice using artificial intelligence-based software. The scammer persuaded a corporate executive to transfer $243,000 to what the scammer said was a corporate supplier.

Scammers are able to get the information they need from voicemail greetings, data breaches, websites and social media. Then they use spoofed numbers to make it appear calls are coming from the appropriate area of the country.

So far the Federal Trade Commission has received only a small number of complaints of voice scams using artificial intelligence. But the agency held a workshop in January on voice cloning strategies.

A press release notes researchers have used technological advances to create a near-perfect voice clone with less than a five-second recording of a person’s voice.